During the previous months, the Fondation Orient-Occident, on the personal initiative of Mr. Fouad Filali, vice-president of the Foundation, launched a series of actions aimed at improving the village and the quality of life of its inhabitants. We provided for the arrival of running water in the village, and a future project, based on a survey carried out among the inhabitants, intends to intervene from a holistic point of view to improve access to school, healt, working conditions etc. First of all, there is the construction of a water tower which will supply all the families in the village because, for pressure reasons, the drilling which was previously installed by the Foundation cannot yet benefit the families that live at the top of the hill. Next, the project will focus on improving school infrastructure to make education more accessible beyond the primary level (by facilitating access to transport in particular) and to create more favourable learning conditions for kids and the youth of all ages and levels.

The model of territorial development elaborated by the NGO TOSTAN INTERNATIONAL in Senegal, envisaged as a potential reference strategy, would make it possible to go beyond a purely sectoral action of development by aiming for a more holistic approach. Indeed, in addition to the most urgent needs such as water supply, education and infrastructure (making transport more accessible), the Foundation wishes to improve access to work and working conditions especially for the large part of the inhabitants working in the fishing industry, and for women. This would help to tackle recurring migration problems, encourage the establishment of local cooperatives, promote sustainable agricultural initiatives and possibly develop forms of tourism based on social and solidarity economy. Also, an integrated and inclusive approach to development in the village of Dchier could allow the community to forge new, stronger links with neighbouring villages.

We firmly believe that empowering local actors through, for example, the first association in the village (the Association of Dchier for development, culture and water management, whose status was only recently recognized) is key to achieve these objectives. Besides, the interviews conducted have revealed that either members or entire families have abandoned the village or emigrated legally and illegally (to Spain, for example) to flee the harsh living conditions in the village. But the first interventions carried out in 2019 (arrival of water in the village) demonstrated that an improvement in the conditions of the village could lead to a repopulation of the place.

Based on the specific needs of the local inhabitans highlighted during interviews and meetings, we will develop a detailed action plan to involve other institutions; by so doing we want to make this model of community development transposable and adaptable to other situations and regions of Morocco and beyond. 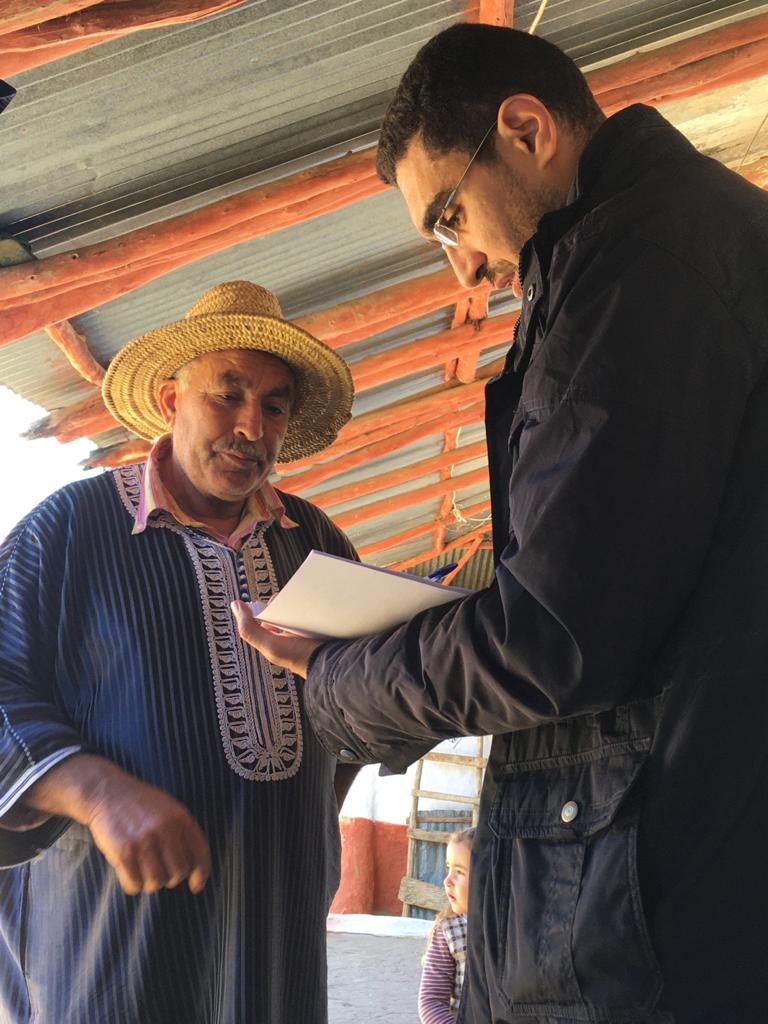 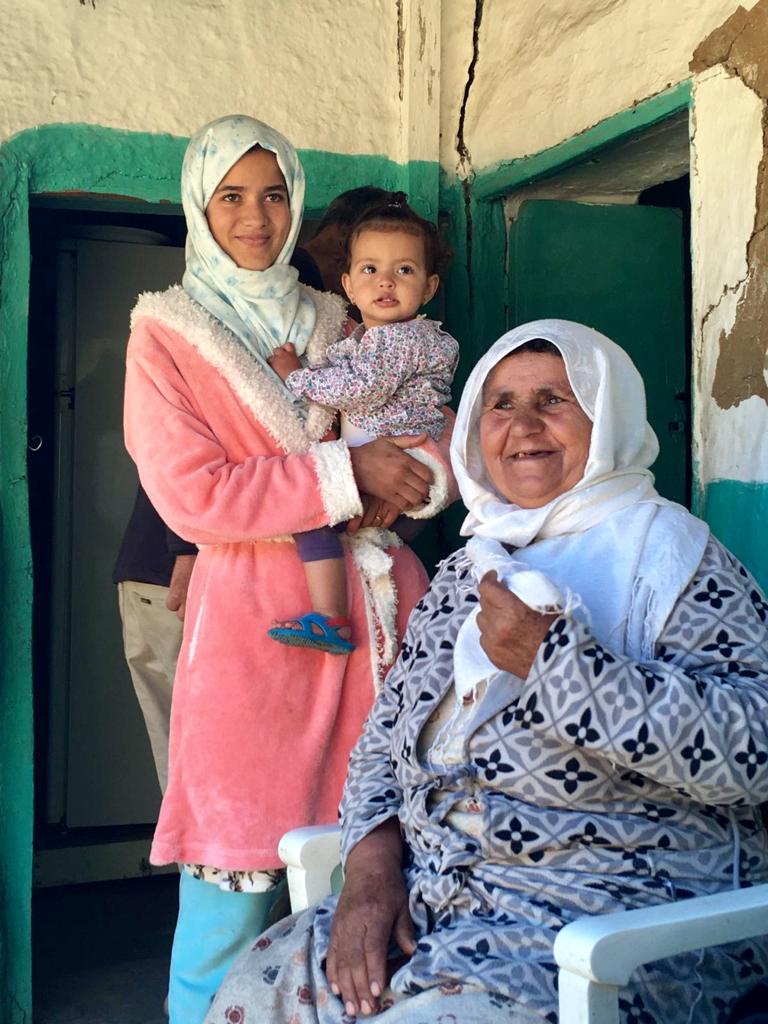