Migrants, refugees, and asylum seekers have little space for expression and dialogue in Morocco, as in many host or stopover countries. The F-Radio, created in 2017, aims to offer this space to those wishing to share a bit of themselves with the Fondation Orient-Occident.

Life stories, artistic productions, civic commitments… Every voice that feeds the debate and knowledge on the migratory phenomenon in Morocco counts. F-Radio wants to be a space where those who move from and across different places can talk about themself, beyond statuses, statistics, and indifference. It is also a meeting place that embodies pluralism and interculturality, the Foundation’s core values.

Initially run by Cameroonian Teddy Patou and Franco-Moroccan Nadia Macauley, then by a team behind the two broadcasts Vivre Ensemble and Culture Afro Pop, F-Radio is now a digital radio and a visual space. A new series of podcasts are on their way: stay tuned! 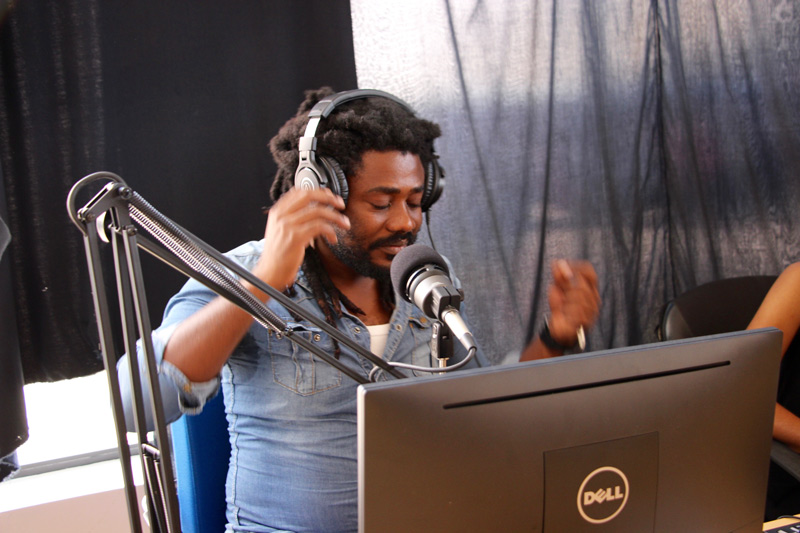 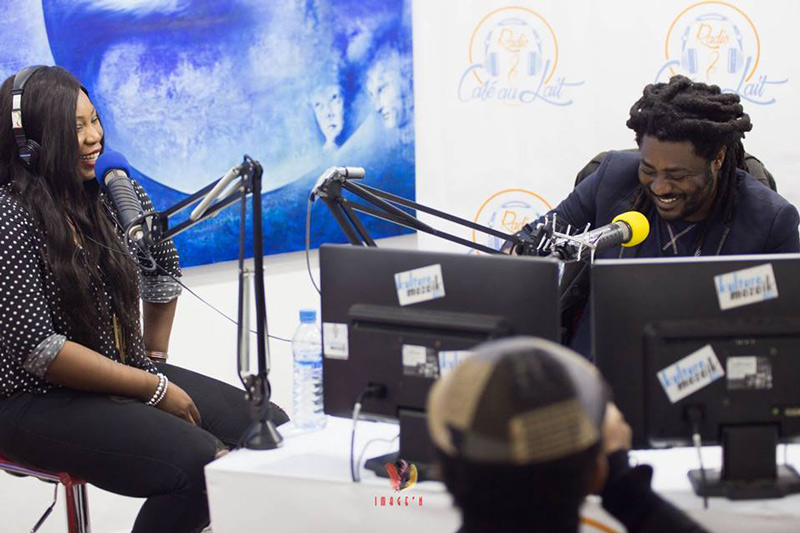