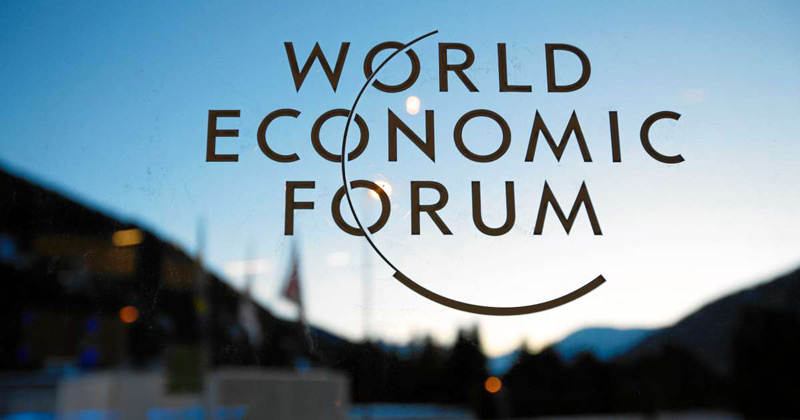 In 2016, Yasmina Filali, president and founder of the Fondation Orient-Occident, received the prize for “Social Entrepreneurship of the year” by the prestigious Foundation Schwab in partnership with the World Economic Forum of Davos; this award, recognizes social entrepreneurs who contribute to improving the socio-economic state of the world. Yasmina Filali was noticed among 11 social entrepreneurs selected during the year around the world, as a response to the Foundation’s work in favor of migrants and refugees in the African and MENA regions as well as for its engagement in the promotion of human rights. For more than 20 years, the Foundation she has chaired, has been working tirelessly for the benefit of Moroccans, migrants and refugees.

The prize was awarded in Tianjin, China in June 2016, at the Annual Meeting of the New Champions of the World Economic Forum. Few months after, Yasmina Filali was also appointed member of the Global Future Council on Migration in Dubai, for the years 2016-2018. Thanks to this award, Yasmina Filali has ever since been given the exceptional opportunity to meet with economic, political and media leaders as well as with members and leaders of associations, NGOs and social actors from around the world, and to establish with them potential strategic partnerships to improve and better the work of the Fondation Orient-Occident. The social entrepreneurs selected by the Schwab Foundation in fact take part to the World Economic Forum meetings in Africa, the MENA region, South America, Asia and Davos. In addition to her participation to the meetings of the World Economic Forum, Yasmina Filali has been taking part to several international conferences and summits ever since 2016, and has been invited as guest speaker and expert in the field of migration and refugees integration.

Yasmina Filali representing the Fondation Orient-Occident at the International level

Yasmina Filali at the Social Entrepreneurship Award Ceremony at the World Economic Forum on Africa, Rwanda 2016