Established in 1994, Fondation Orient-Occident (FOO) is a Moroccan non-profit organization recognized of public utility. Intellectually and practically conceived as a bridge between the two shores of the Mediterranean, its mission is to come towards the difficulties of young people from disadvantaged neighborhoods and to promote employability by setting up socio-educational and professional training structures throughout Morocco. It strives to provide a place where everyone can learn, enjoy, and share. In a second time, considering the increasing flow of migrants and refugees, the Fondation Orient-Occident, that initially only worked with young underprivileged Moroccans, expanded its humanitarian programming to embrace both Moroccans and non Moroccans, particularly migrants and refugees.

Nowadays present in Rabat, Casablanca, Larache, Tangier, Oujda, Fez, Marrakech, Youssoufia and Ben Guerir, the Foundation has developed an original approach – south / south – to migration. Thanks to its reception and listening centers as well as to its training facilities, it accompanies migrants who arrive in Morocco as well as those wishing to return permanently to their countries of origin. Its structures of support to voluntary return, offer these people a favorable environment and opportunity for successful reintegration.

Fondation Orient-Occident works for the protection of diversity, and for the valorisation of all cultures. Through the organization of projects and intercultural activities the Foundation intends to promote the encounter and the dialogue between the many people inhabiting together in a same land.

It works in the field of community development in rural areas of Morocco.

The Foundation has also developed recognized expertise in the management of social conflicts. It has, in partnership with the OCP Foundation, promoted projects in the territories adjacent to major mining sites, which are often subject to social tensions (Khouribga – Youssoufia Region).

Fondation Orient-Occident is working to expand its expertise to Europe, and it is nowadays present in Italy (Lecce).

Mission of the Foundation 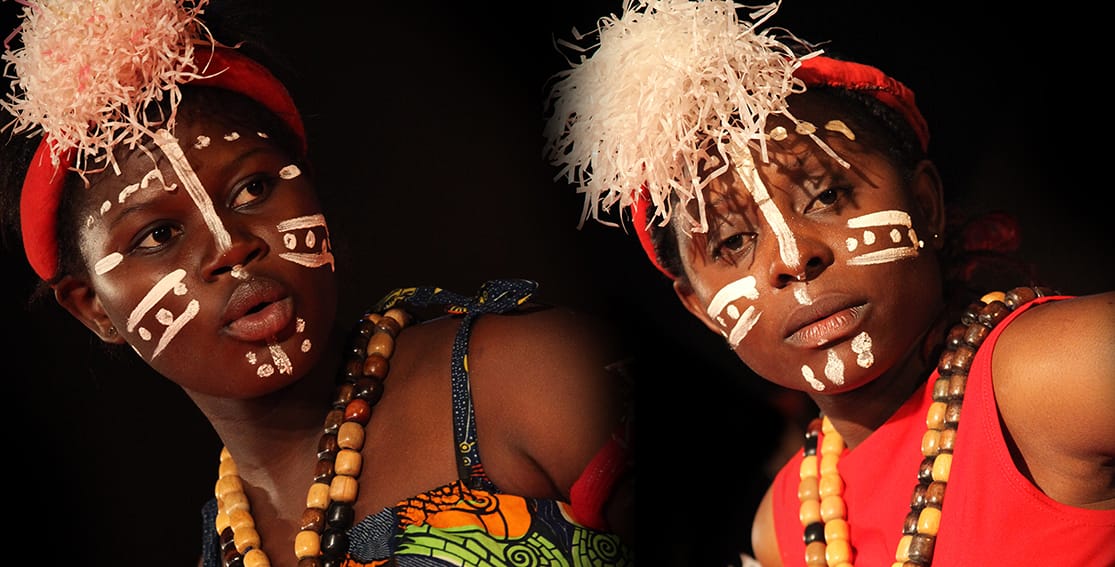 I am text block. Click edit button to change this tex