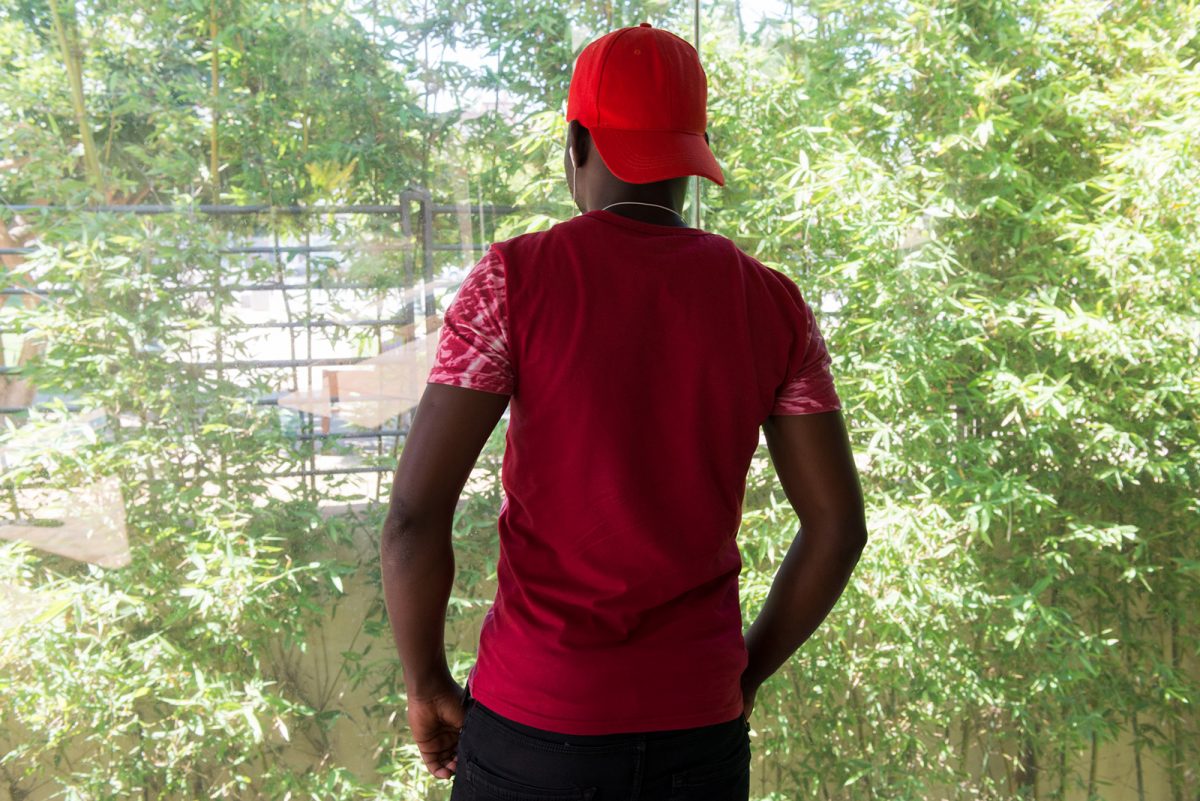 Imagine being born in Guinea, growing up in a country that is under the dictatorship of a military regime. You are aware of the suffering, injustices and problems that everybody is living with but you’re just a young man who plays football along with his studies. Your reality makes you want to start acting to change the military regime in favour of a democratic one, so the people who play football with you also become the people with whom you discuss politics, life, and society.

All of a sudden there is a revolution, a feeling of hope spreads around the country and you think things may change with the new president, but as soon as he takes power, you understand that nothing is changing, rather new problems with ethnic segregation develop. You end up in prisons, many times, due to political protests. You start being subject to aggressions because of your sexual orientation and your religion. You’re young, too young, you want to build a life and yet it seems that it is impossible to do so in your country. You leave, and walk, thousands of kilometres, passing through 8 countries to then finally reach Morocco, after being victim to several different forms of violence.

This is the true story of one of the many refugees welcomed by FOO under the advice of the UNHCR. FOO helped him to find housing and gave him the possibility to attend different courses in English, communications, entrepreneurship, infography, and on the IT world. Here he has also finally received psychological support as well as a full medical check, which has shown internal wounds caused by the violence he survived. He is now able to believe in a new dream and start a new journey in which he can build a life and a future, a journey that the Foundation and other organisations are trying to help with their tireless work and determination.