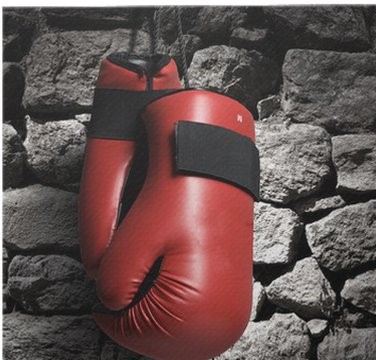 “Morocco is also my country, it is where I grew up. Even if I experience discrimination in my school people understand me and help me”.

Currently 16 years old, the Congolese minor K., left his country of origin with his mother and sister looking for better living conditions. They crossed 4 countries on foot, namely Mali, Senegal, Algeria and Mauritania before finally being able to arrive in Morocco, when he was 7.

“I don’t remember much of the trip, I was still too young and I just followed my mother who wanted to reach her brother here in Rabat”

They left the country mainly for economic reasons “my father is polygamous and has so many children he couldn’t feed anymore”. After his mother’s divorce they left the country with the help and support of his grandmother. For her, Morocco should not be the last destination of K. She wanted to send him to work in Europe as a caregiver for a blind man. As a result, his mother who followed his grandmother’s orders with blind faith, prevented her son from attending school like his peers. K. did not accept to be deprived of his simple right to education and it was with much difficulty that he dissuaded his mother and convinced her to enroll him in a Moroccan school. His mother lives far from the school, so K. has to share a flat with other migrants in a closer neighborhood. After enrollment, he found many difficulties with the Classical Arabic language, and he also found it difficult to take Islamic studies.

When his mother applied for asylum in Morocco, UNHCR referred K. to the Fondation Orient-Occident where he began courses in English, French and Arabic. Despite the conditions in which he lived (alone, far from his mother, without a job, sharing rent with other sub-Saharans of his age that costed him 500dh per month…) as well as the discriminatory behaviors  that he suffered mainly from the director of the school and his schoolmates (he was the only sub-Saharan in the class), he managed to succeed in his studies thanks to his teachers’ support as well as the help of the extra courses he took at the Foundation. However today, due to the lack of specific documentation, he is still in the 3rd year of high school.

His dream is to become a great sportsman, a footballer or a boxer. He was already taking judo and boxing courses here in Rabat but due to limited financial resources, he left. But he still hopes that someone can help him rejoin the courses.

“I just want to build my life without complicating things”.