F Radio, initiated in 2017, was at first directed by the Camerounian Teddy Patou and the Moroccan-Guinean Nadia Macauley. Nowadays, the Radio has renewd itself with new members and programs. The F radio offers broadcasts of multiple nature. It wants to be a means to entertain the public but also to give information and update on current events, dealing with issues concerning migration. The F radio organizes meetings with artists, musicians and entrepreneurs and collects stories on the life paths of sub-Saharan migrants. It offers live streamings on sports, music, dance and theater. F Radio organizes programs that are participatory, where people can dialogue and be involved by taking an active part in the discussion. The Radio participates in cultural meetings, seminars and other events such as the Rabat-Africa Festival, affirming its role as a bridge between different people and cultures. 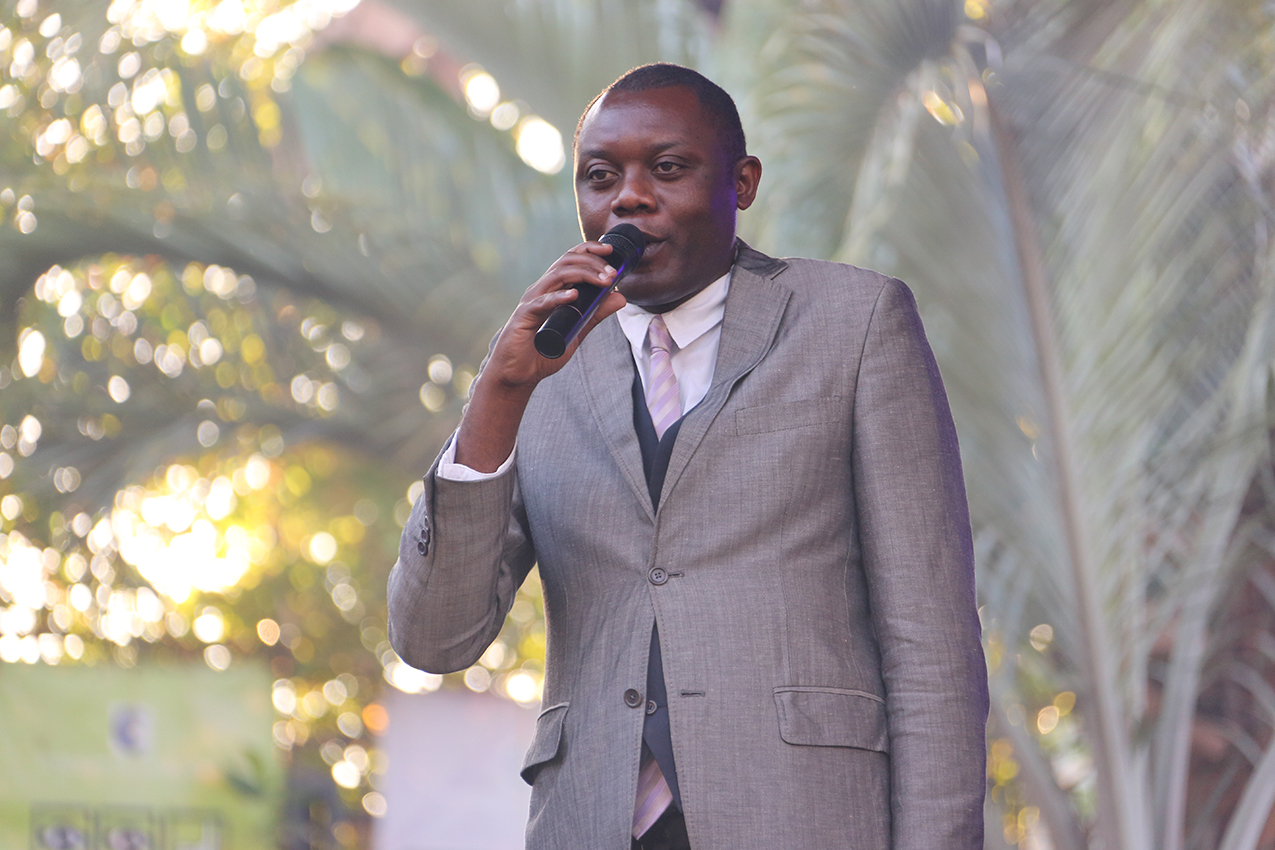