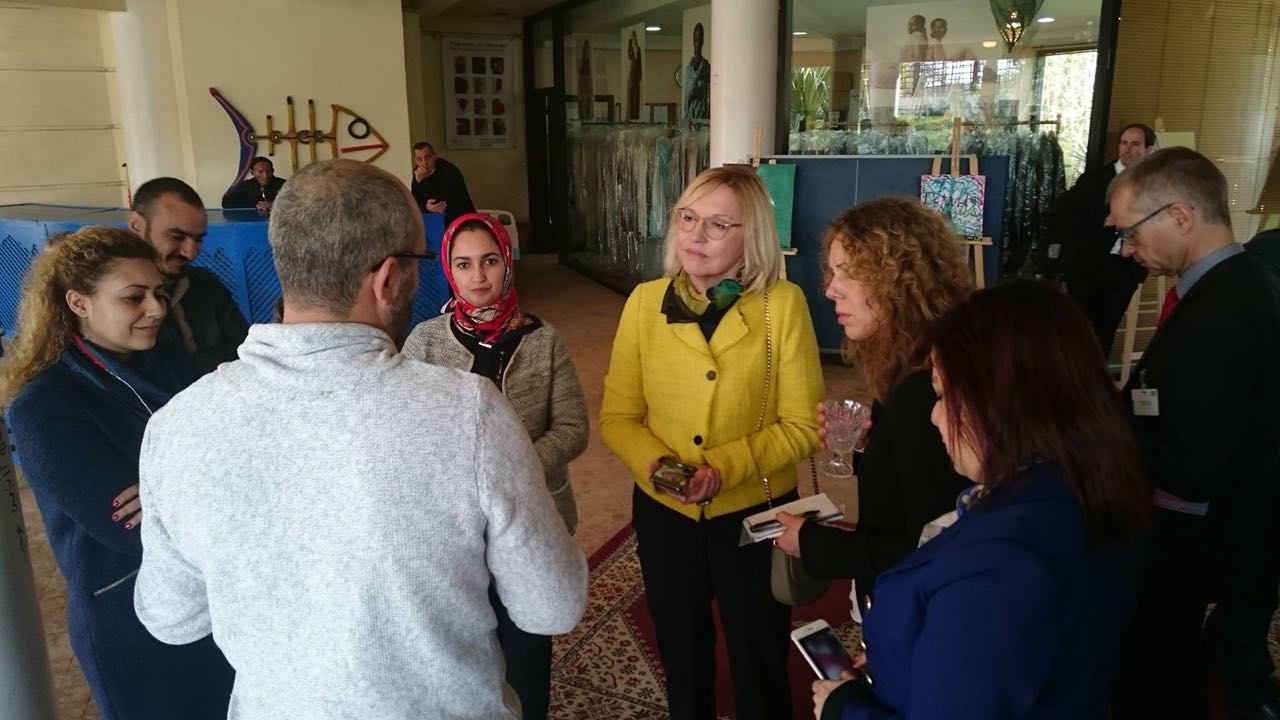 The Minister for European Affairs of the Land of Bavaria, Mrs Beate Merk, and the delegation of GIZ ( Deutsche Gesellschaft für Internationale Zusammenarbeit GmbH ) visited on the 19th of February 2018 the Fondation Orient-Occident in Rabat. She was driven by the interest regarding assistance provided to migrants and refugees in Morocco, thanks also to the support of Germany.

The Fondation Orient-Occident has in fact recently initiated the project “Opération Bien Vivre Ensemble” in partnership with the Deutsche Gesellschaft für Internationale Zusammenarbeit (GIZ) GmbH, which aims to contribute to the integration of migrants in the borough of CYM by raising awareness on the importance of values of living together and by promoting interculturality for the local population. 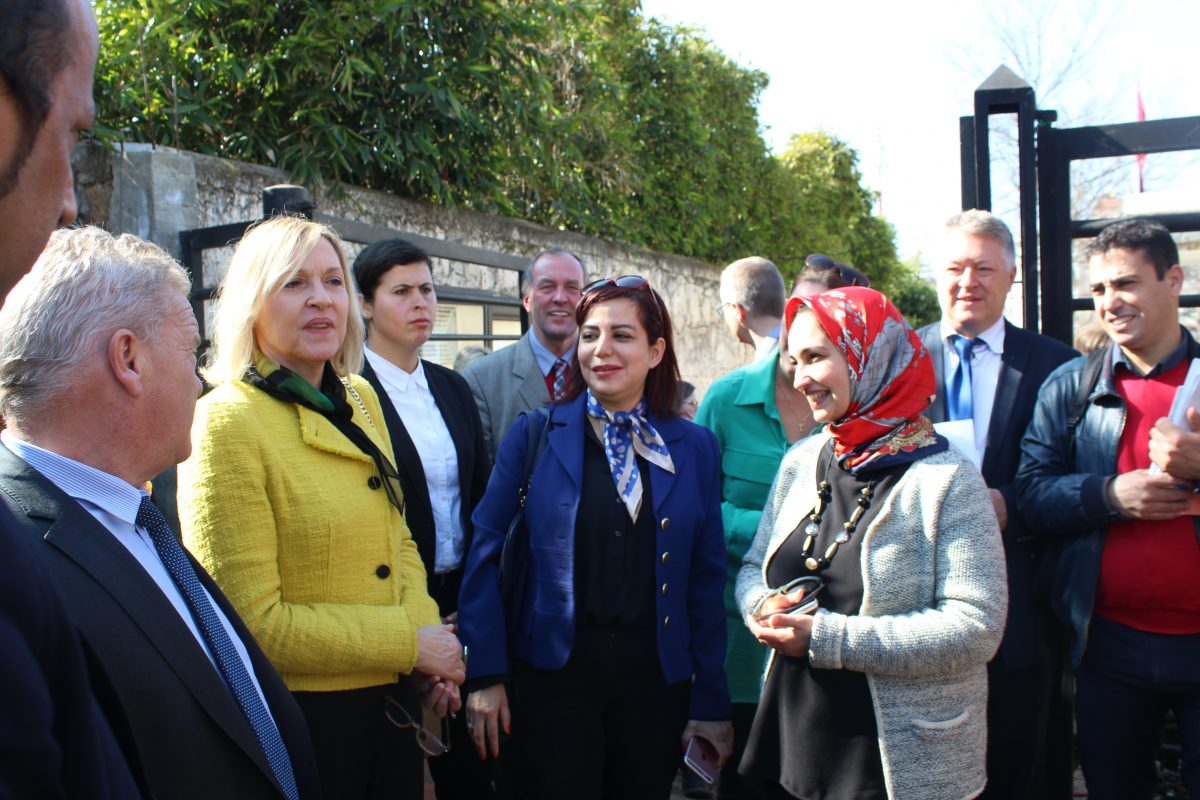 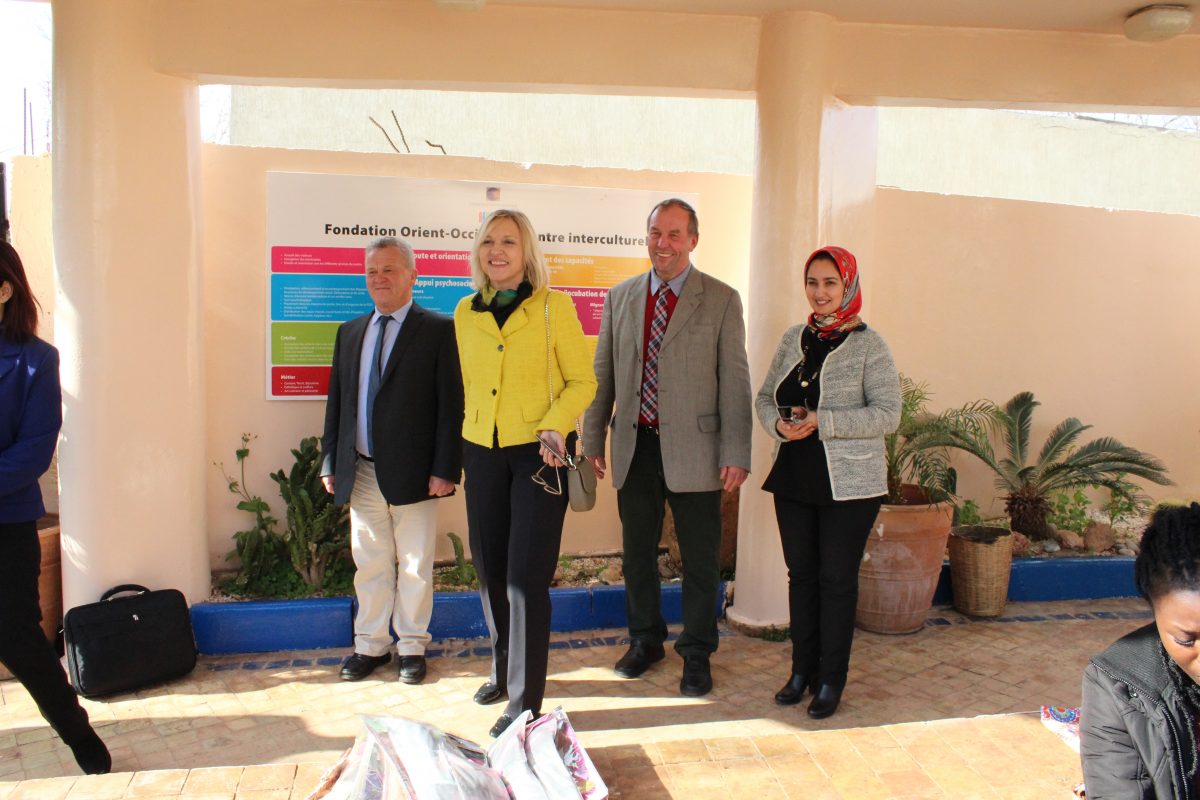 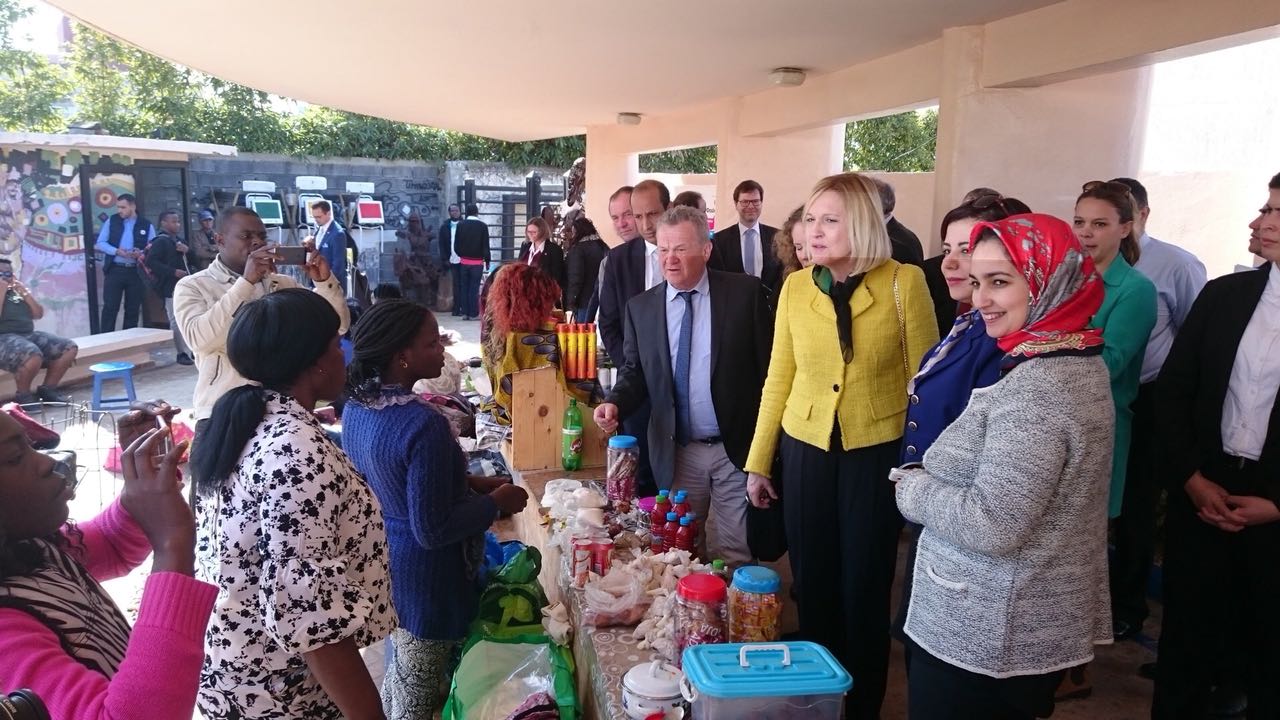 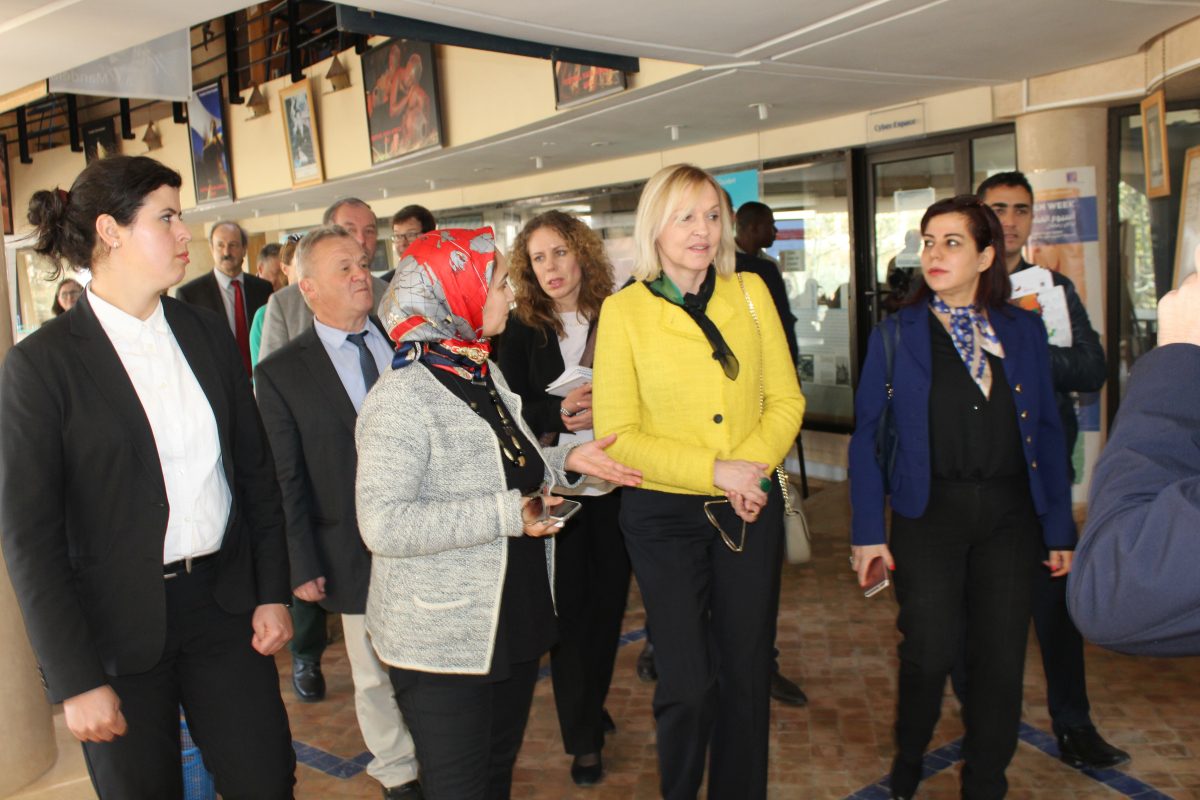 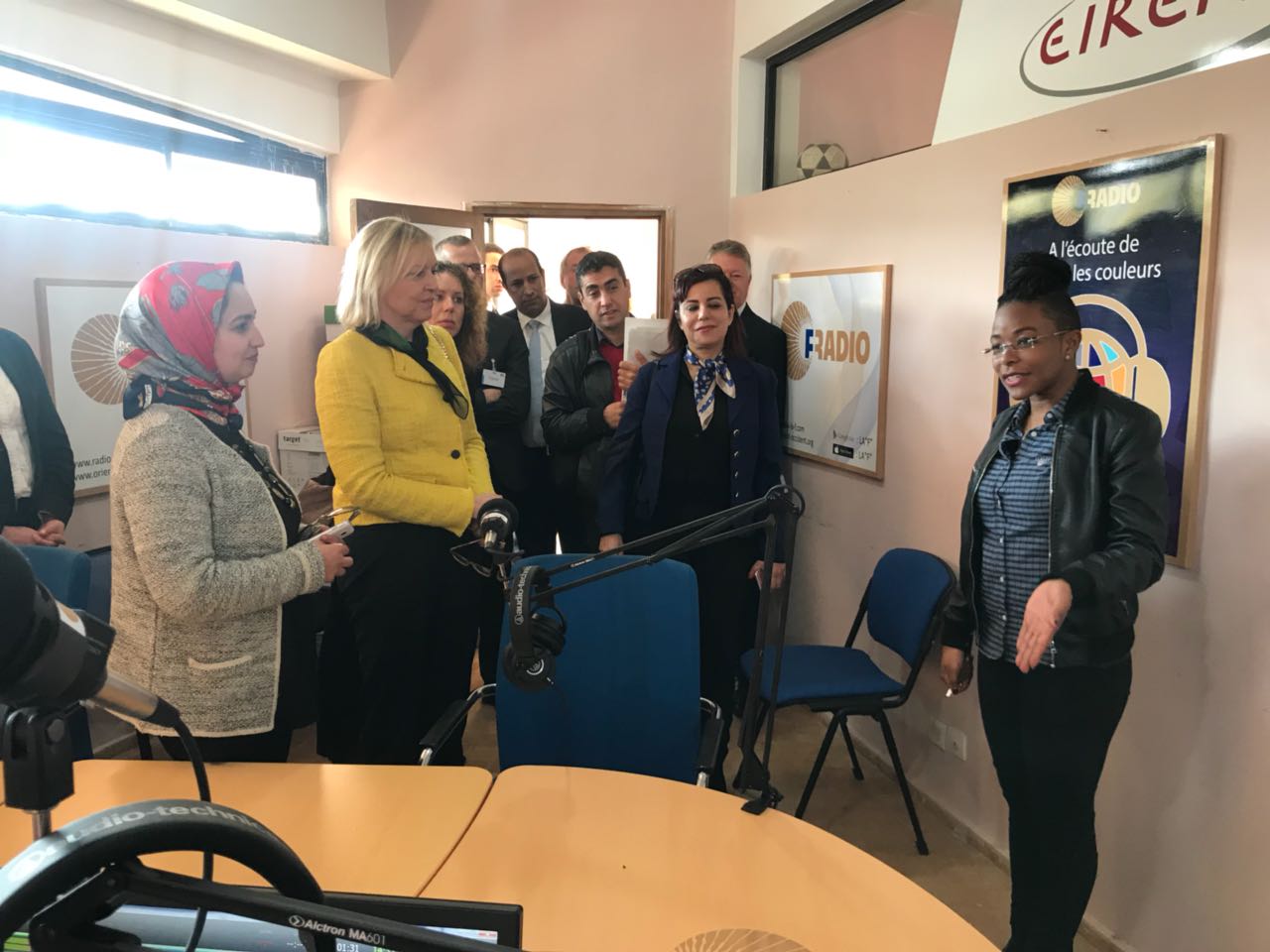 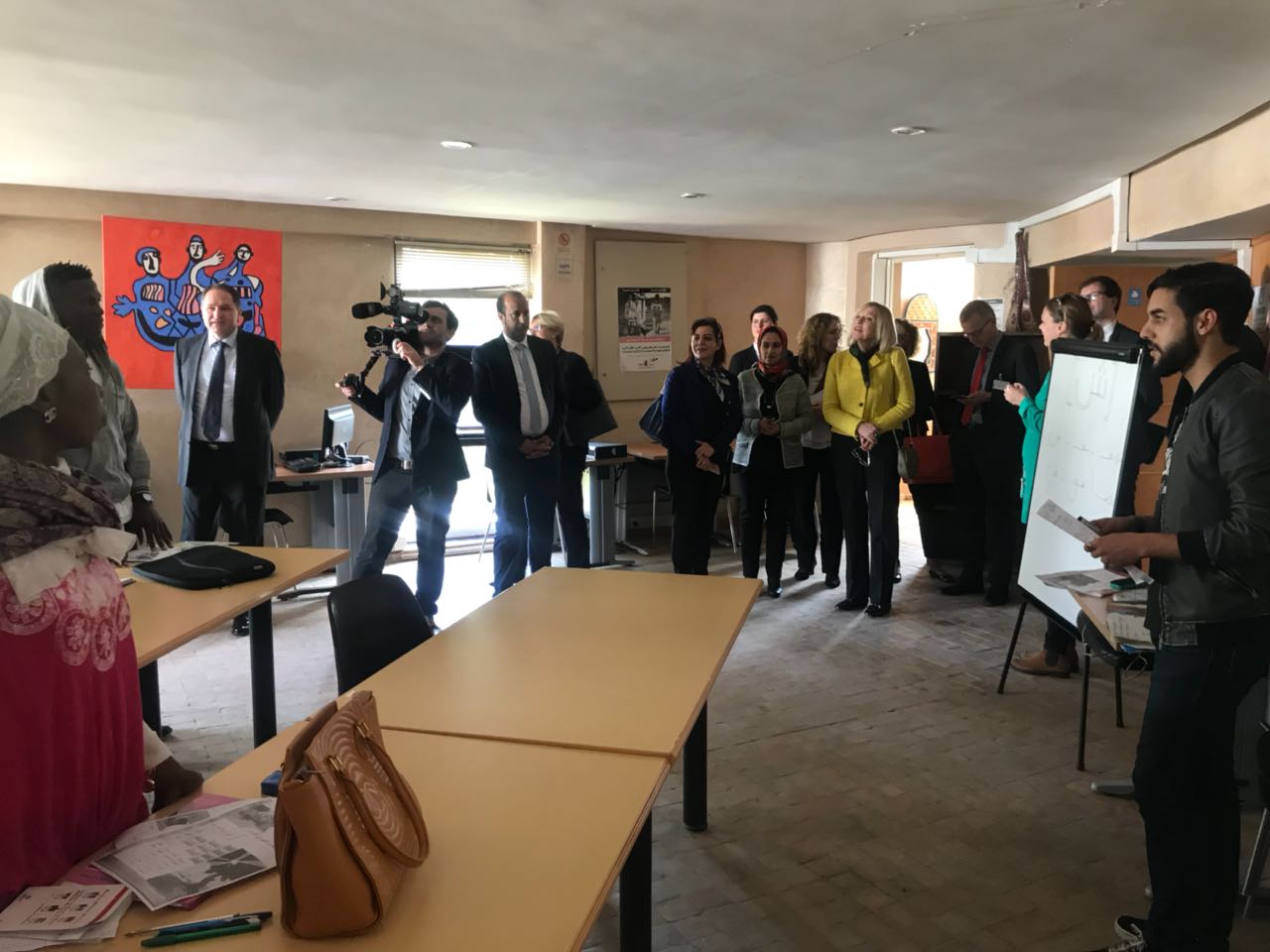 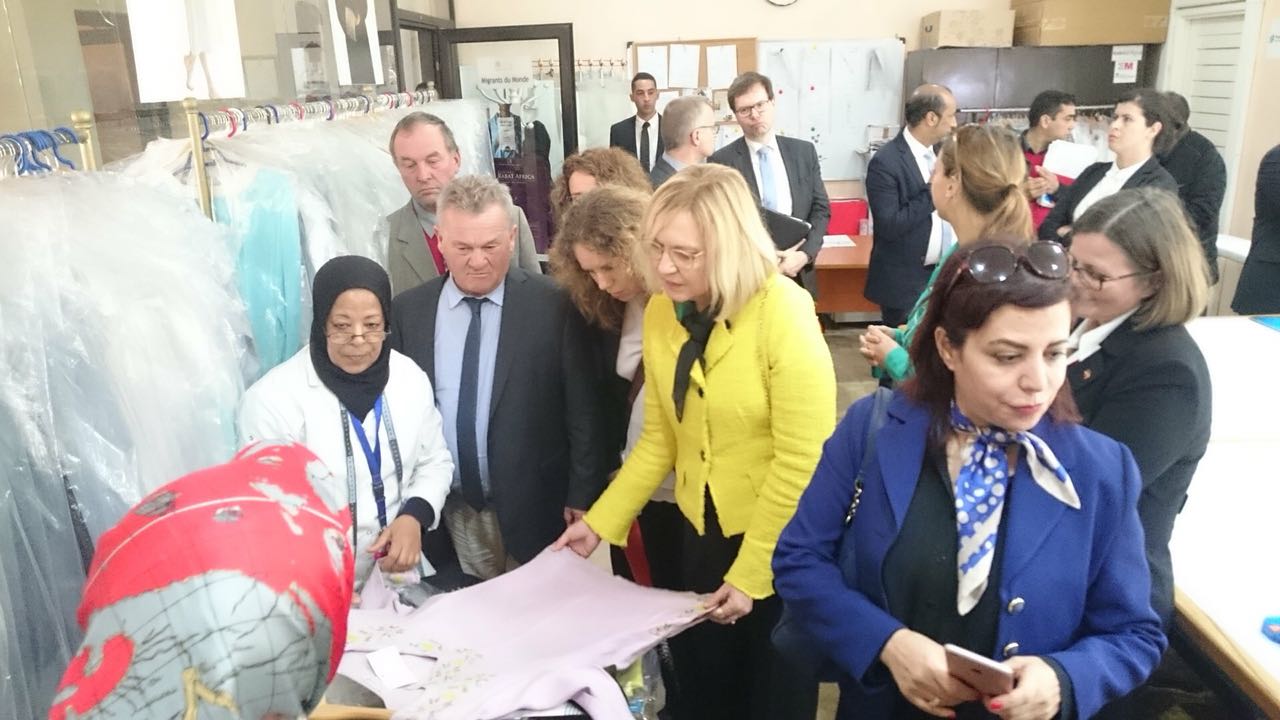 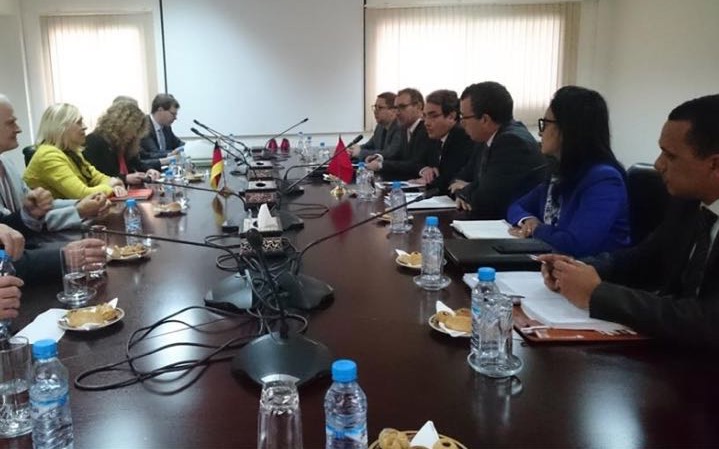