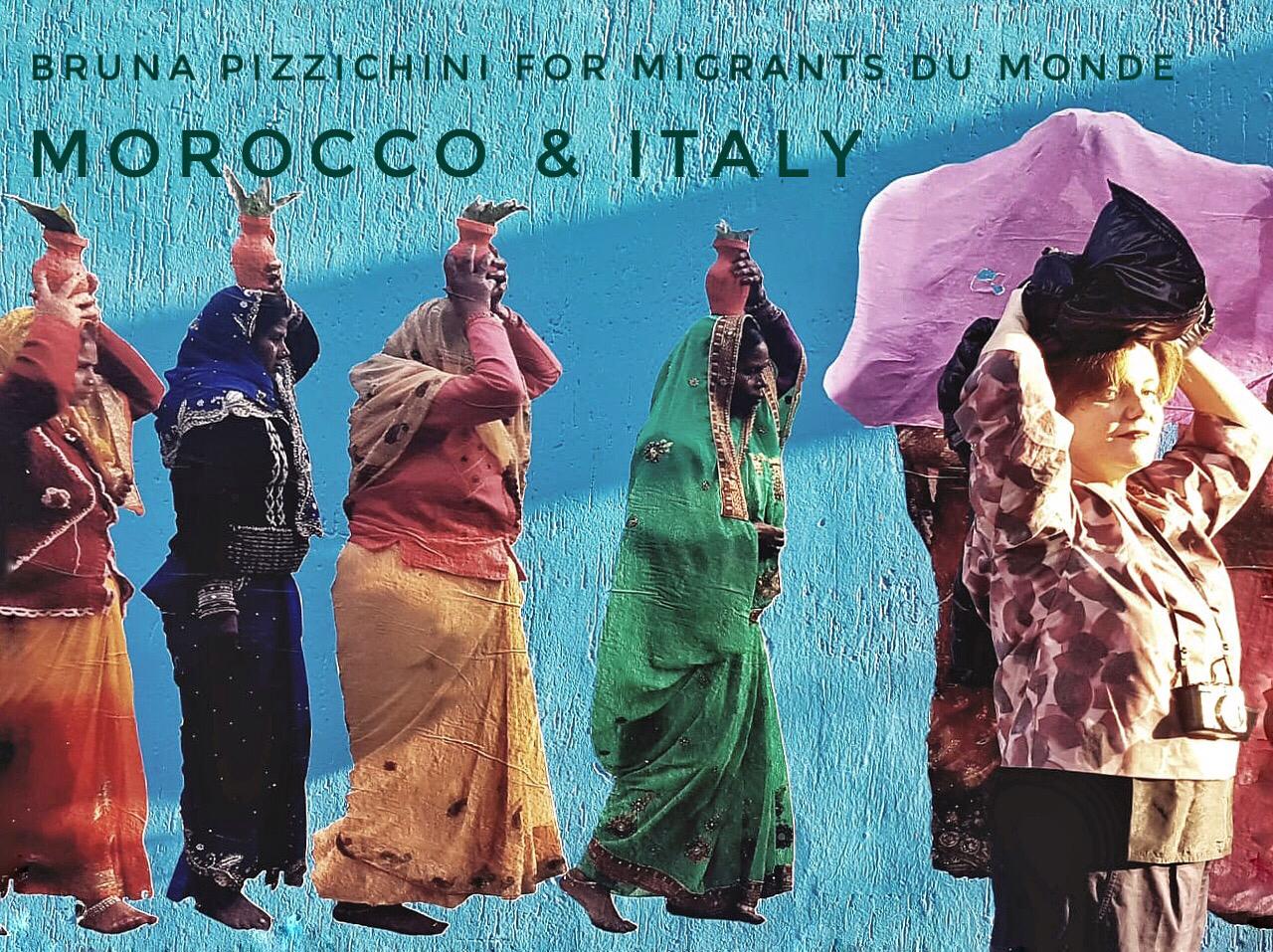 “Migrants du Monde”, brand of the sewing and embroidery workshop set up since 2010 at the Fondation Orient-Occident, is one of the main activities of the Foundation for the integration of migrant and refugee women into Moroccan society.

Here, vulnerable women, migrant and refugee, as well as Moroccan women have the opportunity to share their knowledge through the creation of garments inspired by their traditions, and to express themselves and their experience through intercultural exchange.

Today the workshop is being renewed on several levels. “Migrants du Monde”, which was supervised by the Parisian designer Isabelle Camard, is now supported by the Italian designer Bruna Pizzichini, new Art Director of the project. In 2018, new seamstresses and workshop leaders have also arrived. Moreover, “Migrants du Monde” is in the process of becoming international. 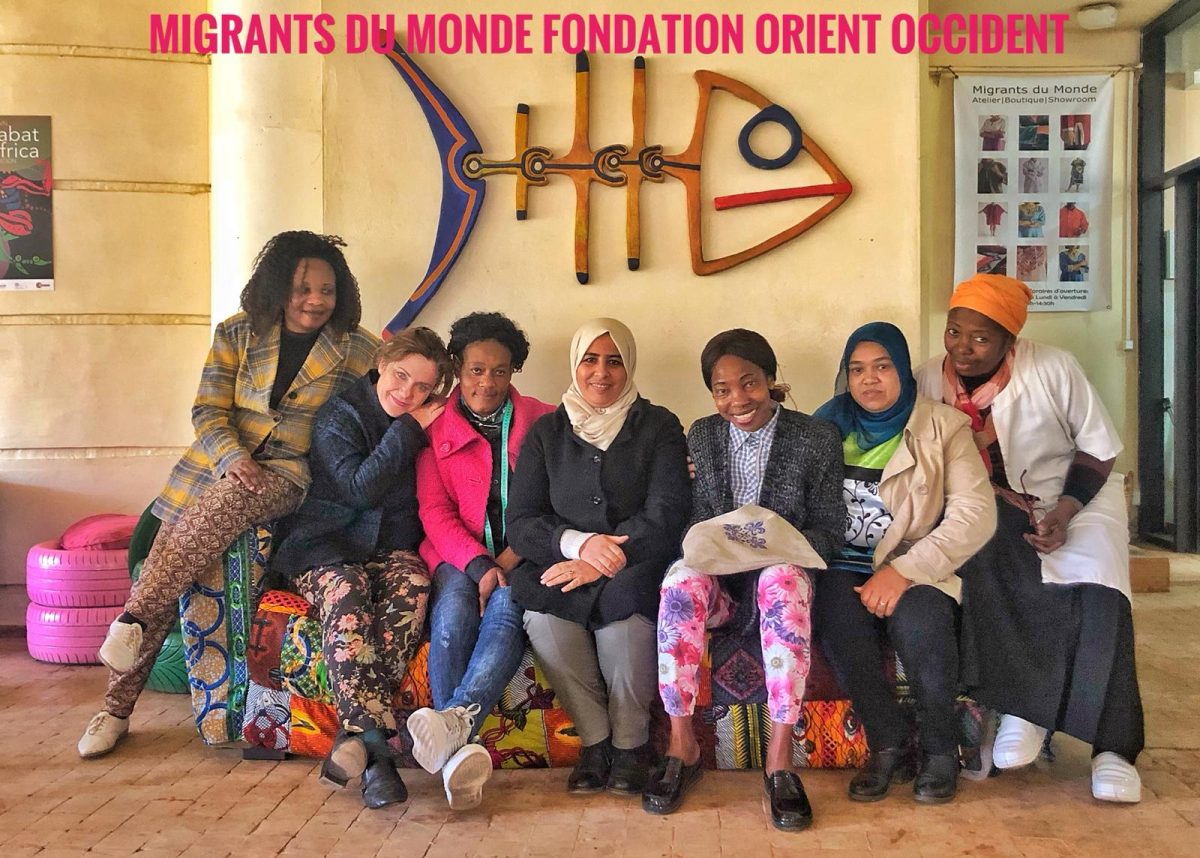 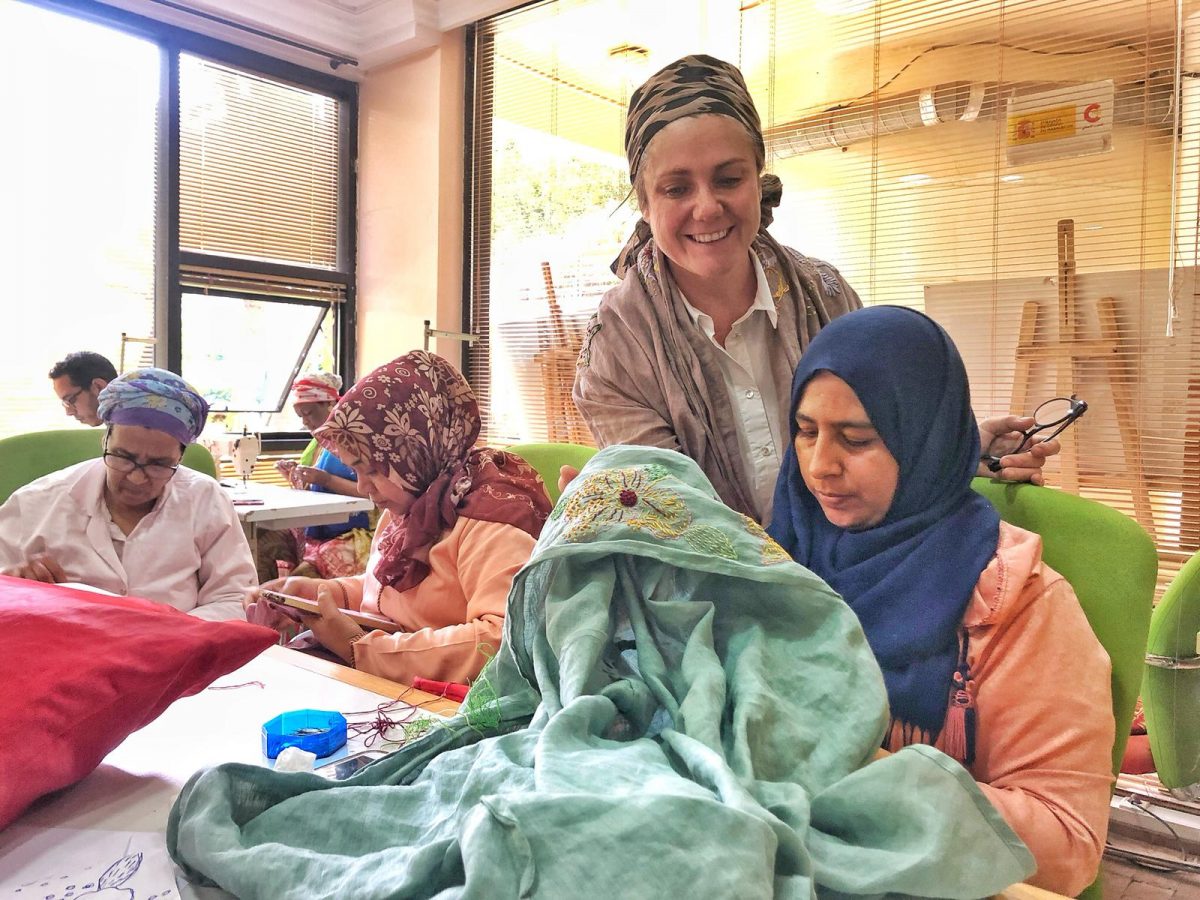 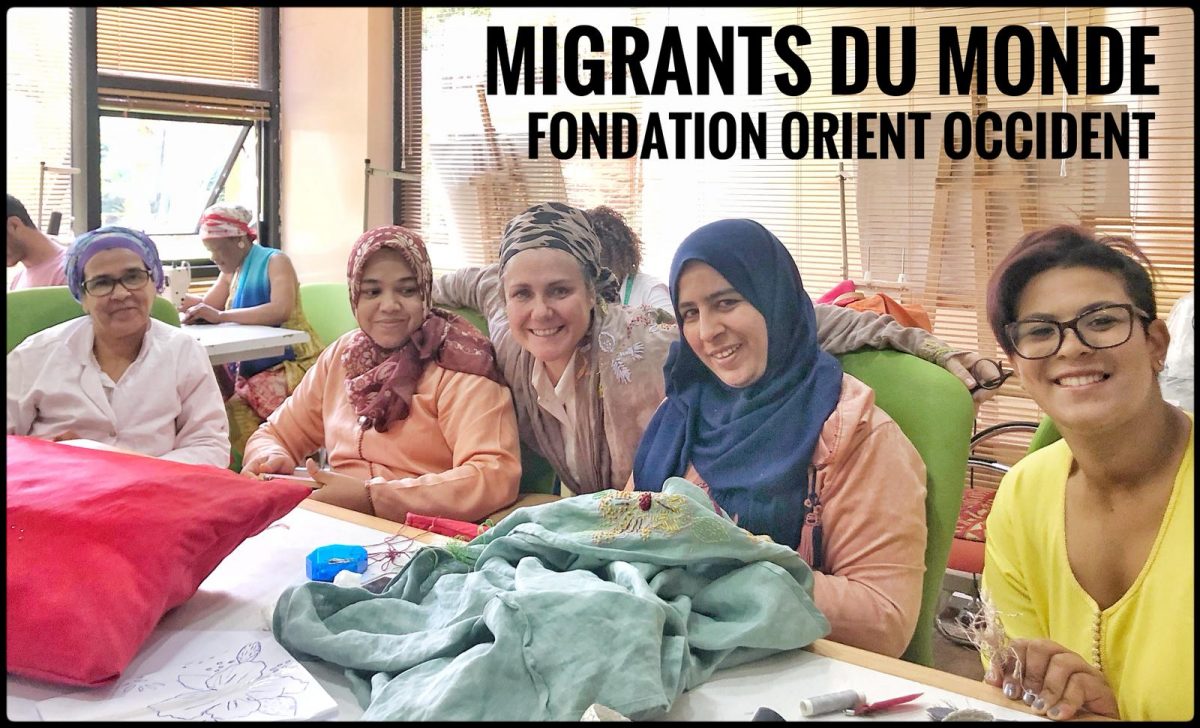 In fact, following the opening of the Social Cooperative Orient-Occident (emanation of the Foundation in Morocco) in Italy, in the city of Lecce, in January 2019, the project “Cosmopolitan Fashion Atelier – Migrants du Monde” was also launched in the Italian Salento Region. With the realization of the project in Italy we intend to promote the activation of an innovative business with a high social impact, which involves the enhancement of the artisan and artistic heritage of embroidery and sewing, both of Salento and of other world cultures, favoring the social integration between migrant women and local embroiderers, who will work and collaborate side by side in the creation of culturally and stylistically unique garments. Thus, nowadays, “Migrants du Monde” has broadened its horizons and intends to bring together the Moroccan and the Italian realities around a shared path of growth, capable of transmitting new visions and generating emotions. 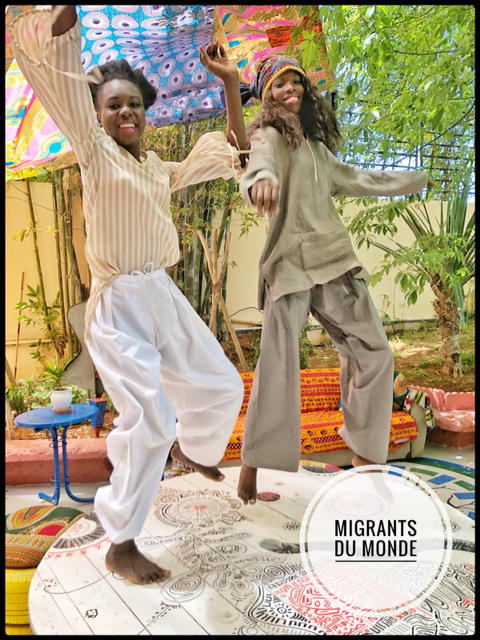 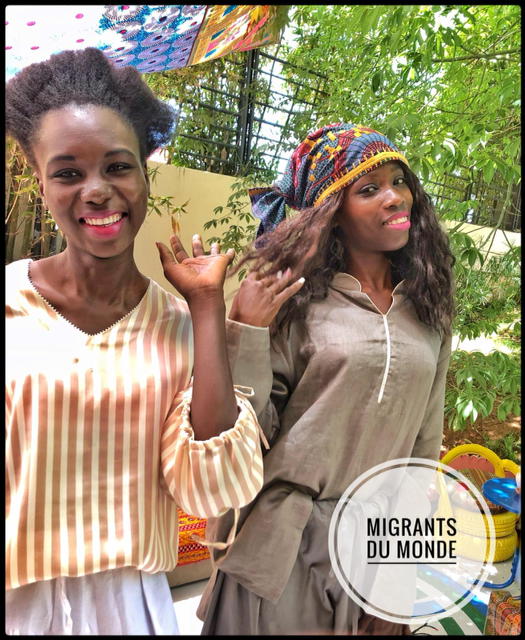 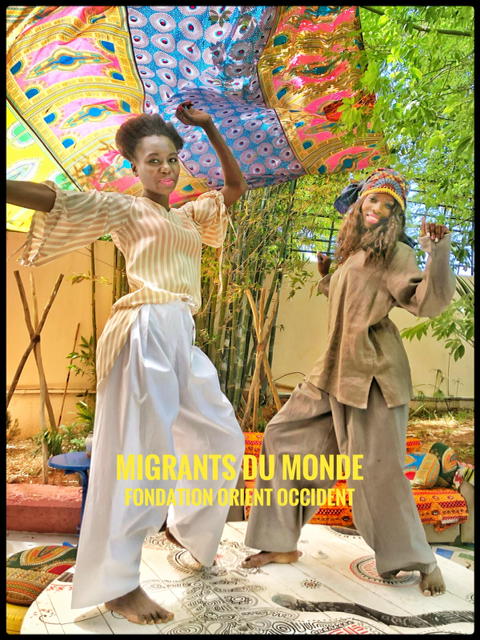 This news is also accompanied by new objectives: the launch of a new logo as well as a new collection, strengthening the image of “Migrants du Monde” at the national and international levels, making the brand more present on social networks and by strengthening sales.

The new logo was created by the stylist and Art Director Bruna Pizzichini, who was inspired, in conceiving it, by the hands of the women who weave and sew, that united together, represent the world, of which the Atelier wants to be a vivid and creative expression. 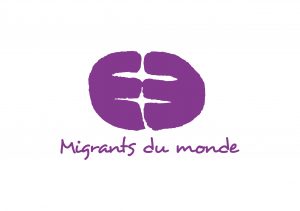 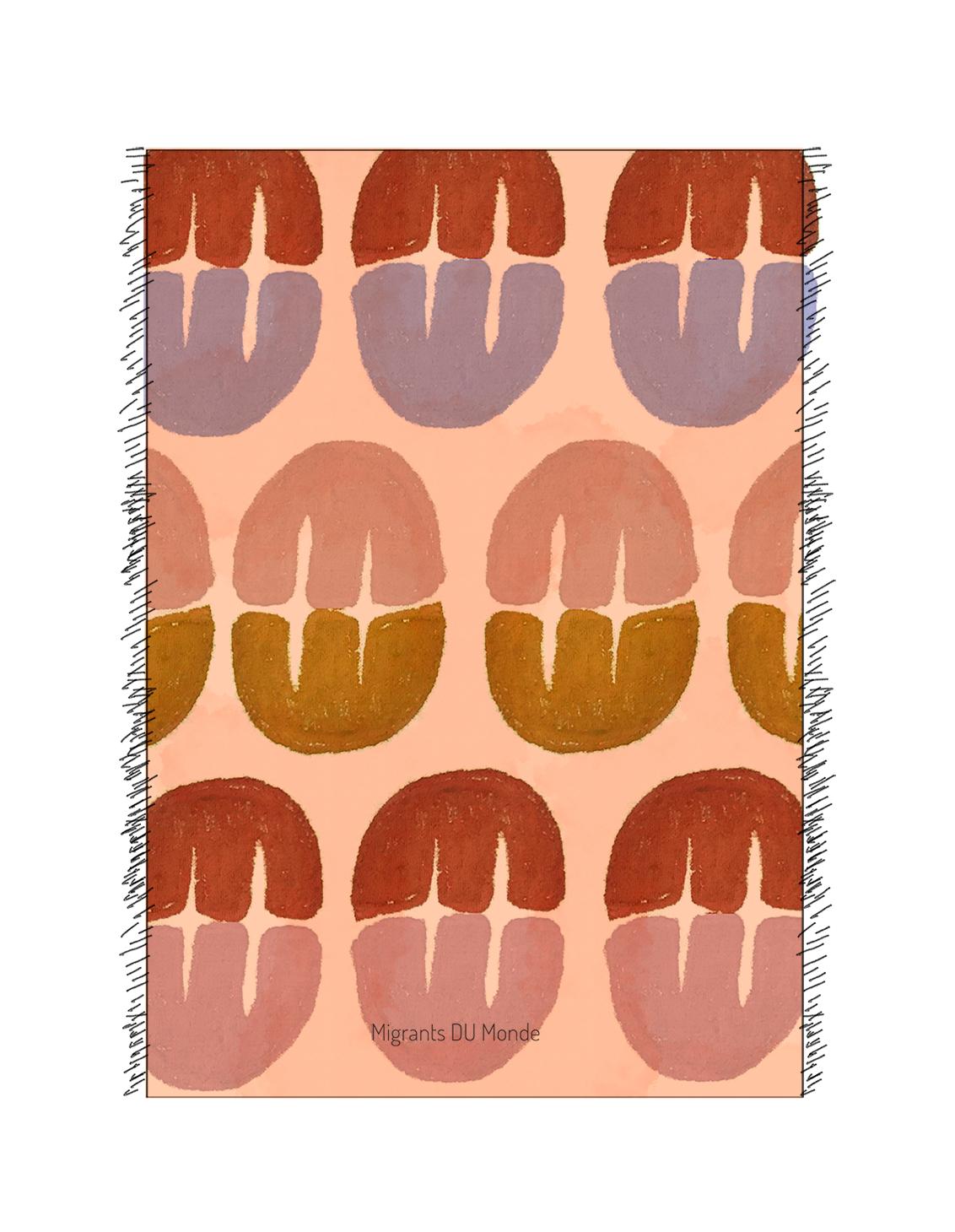 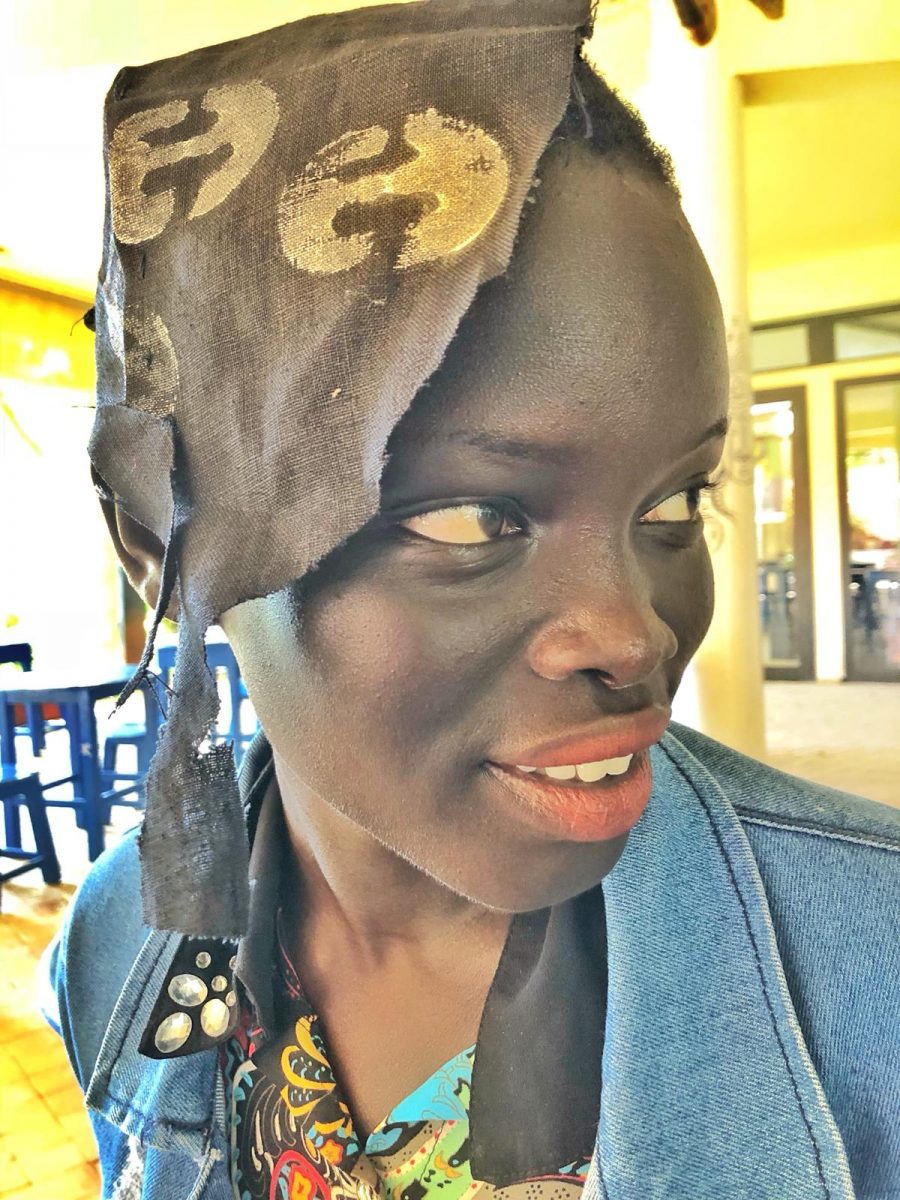 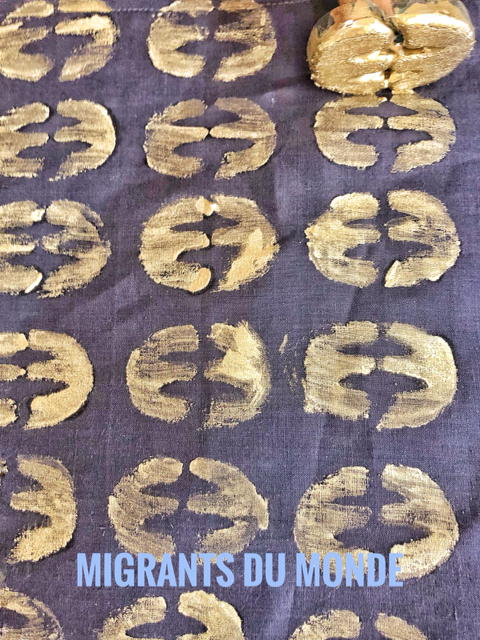 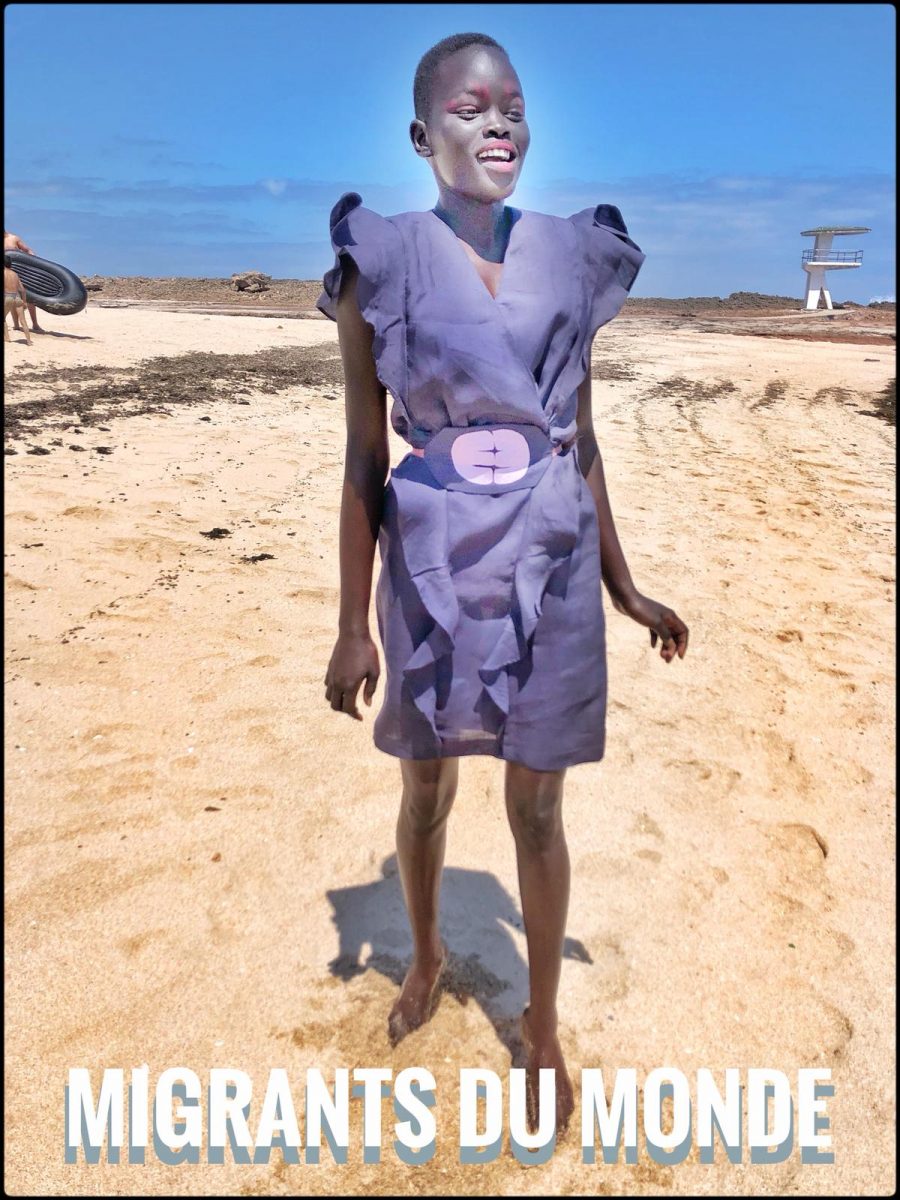 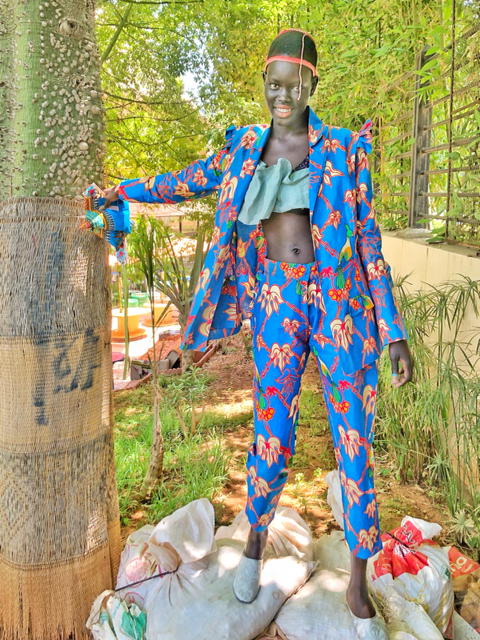 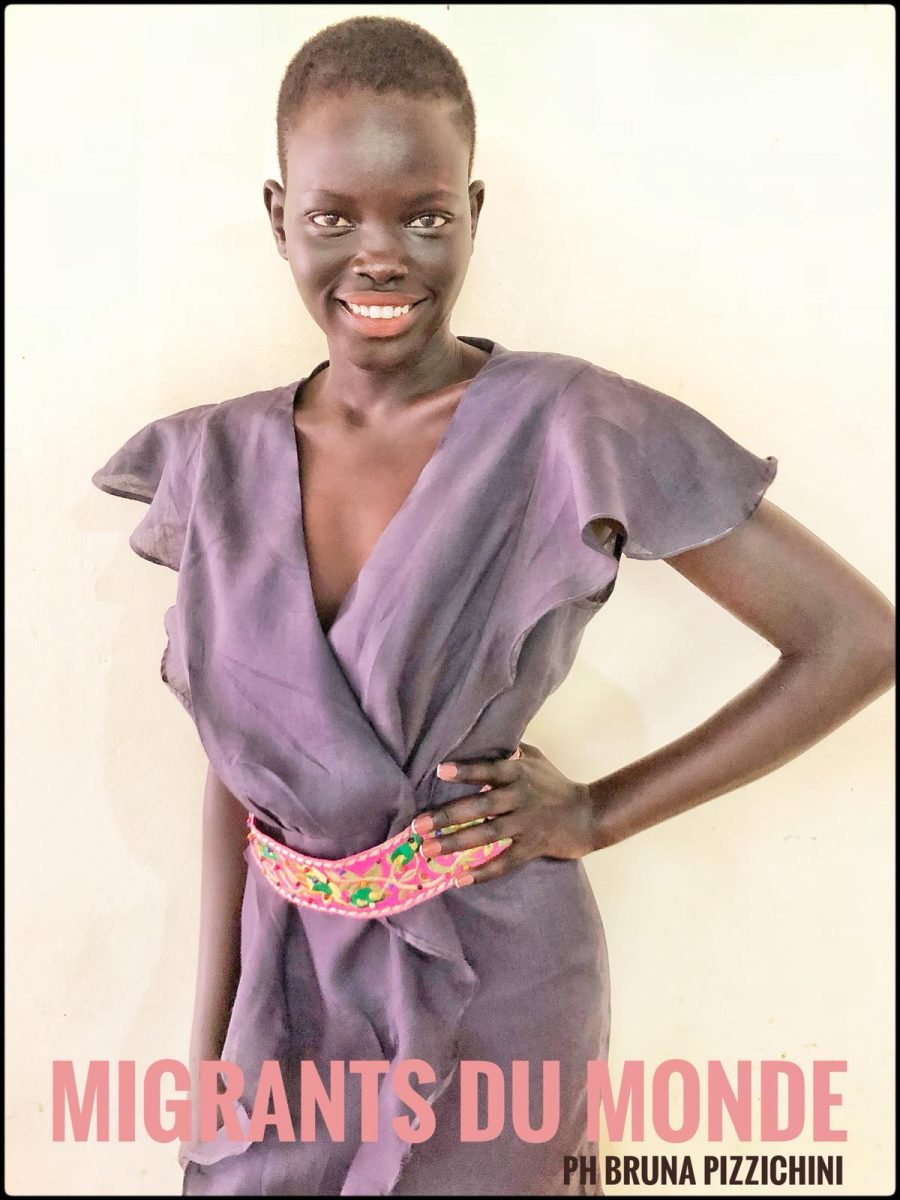 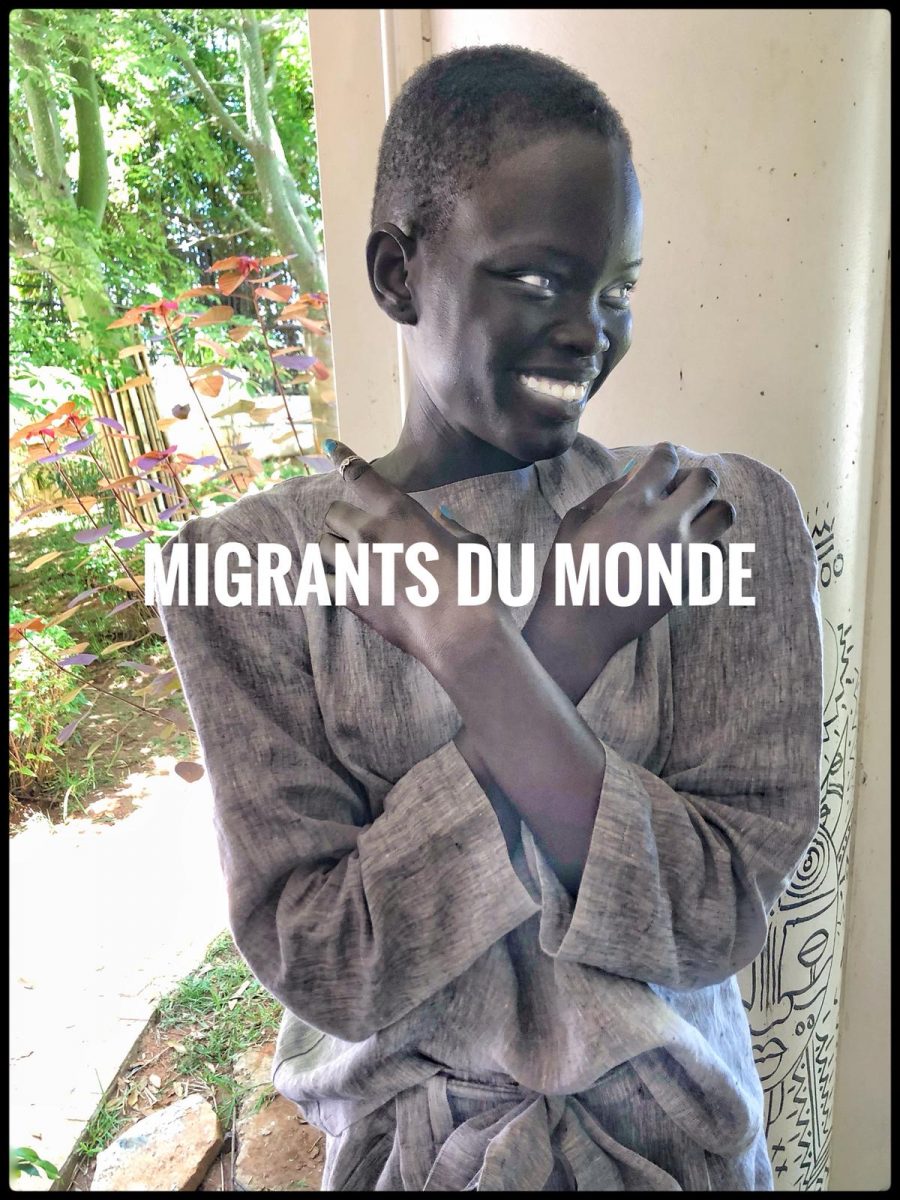 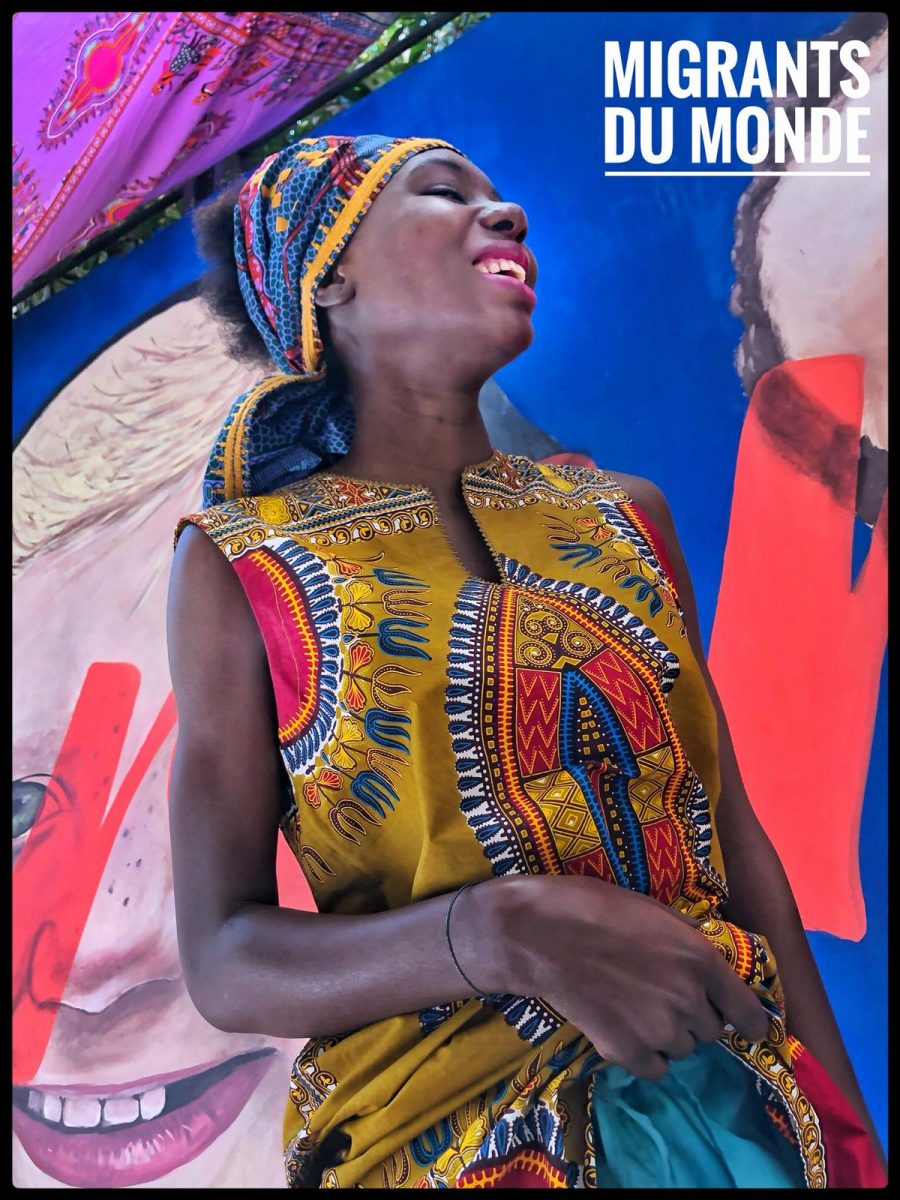 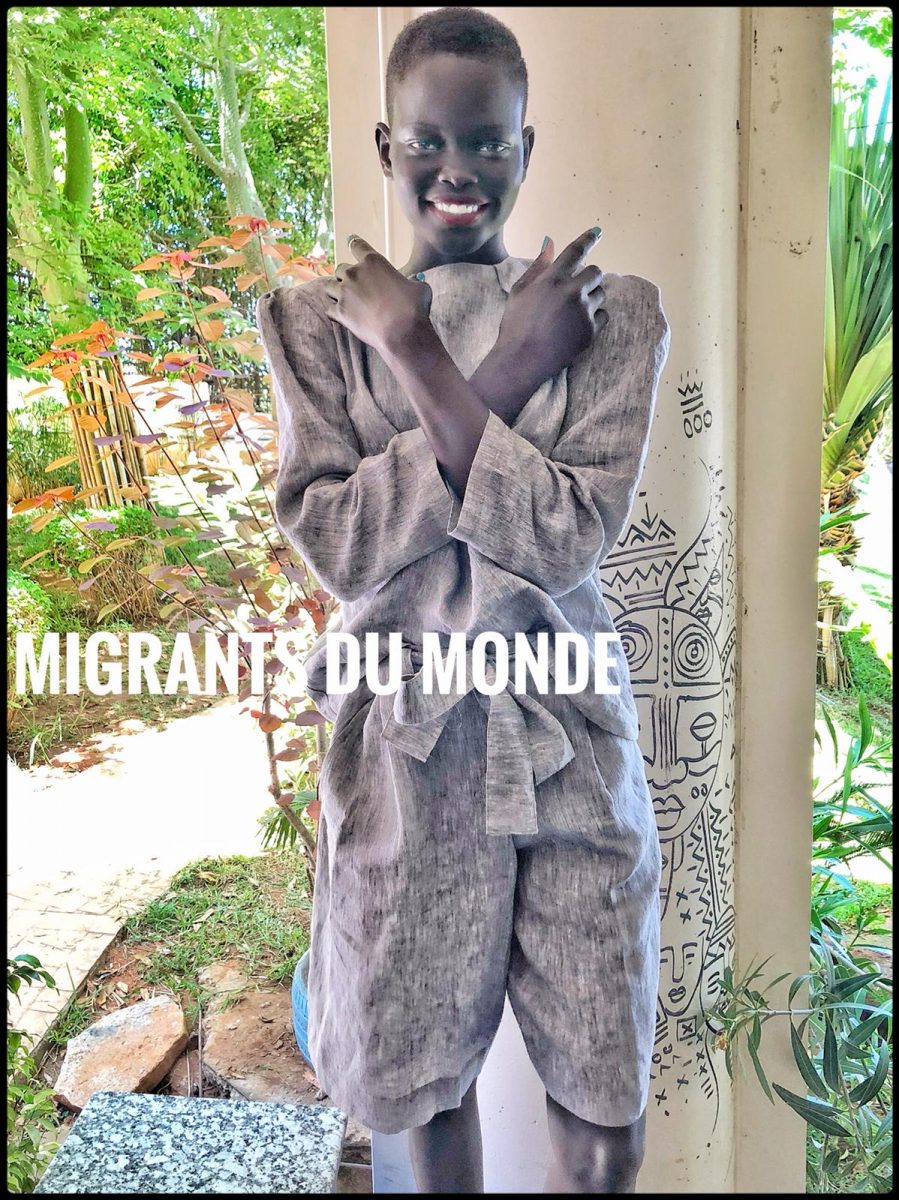 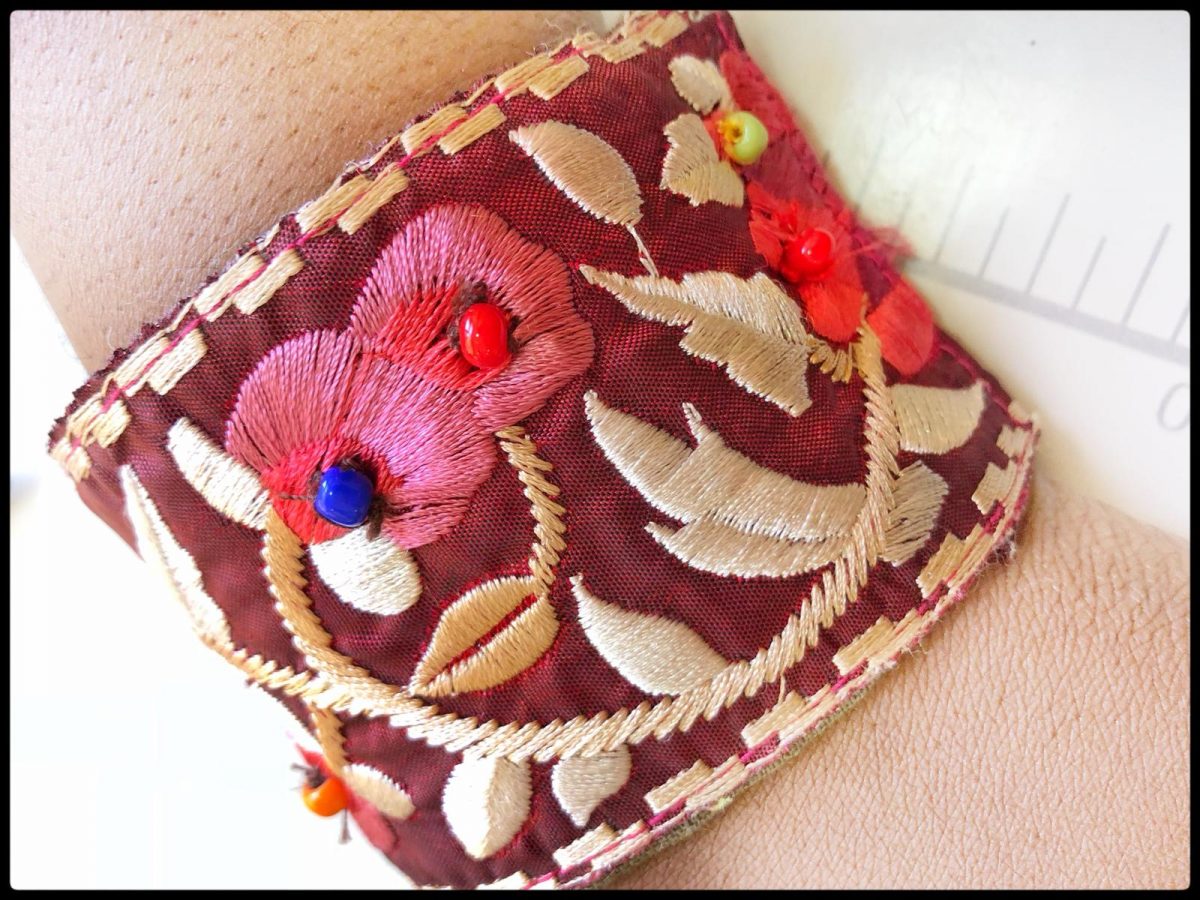 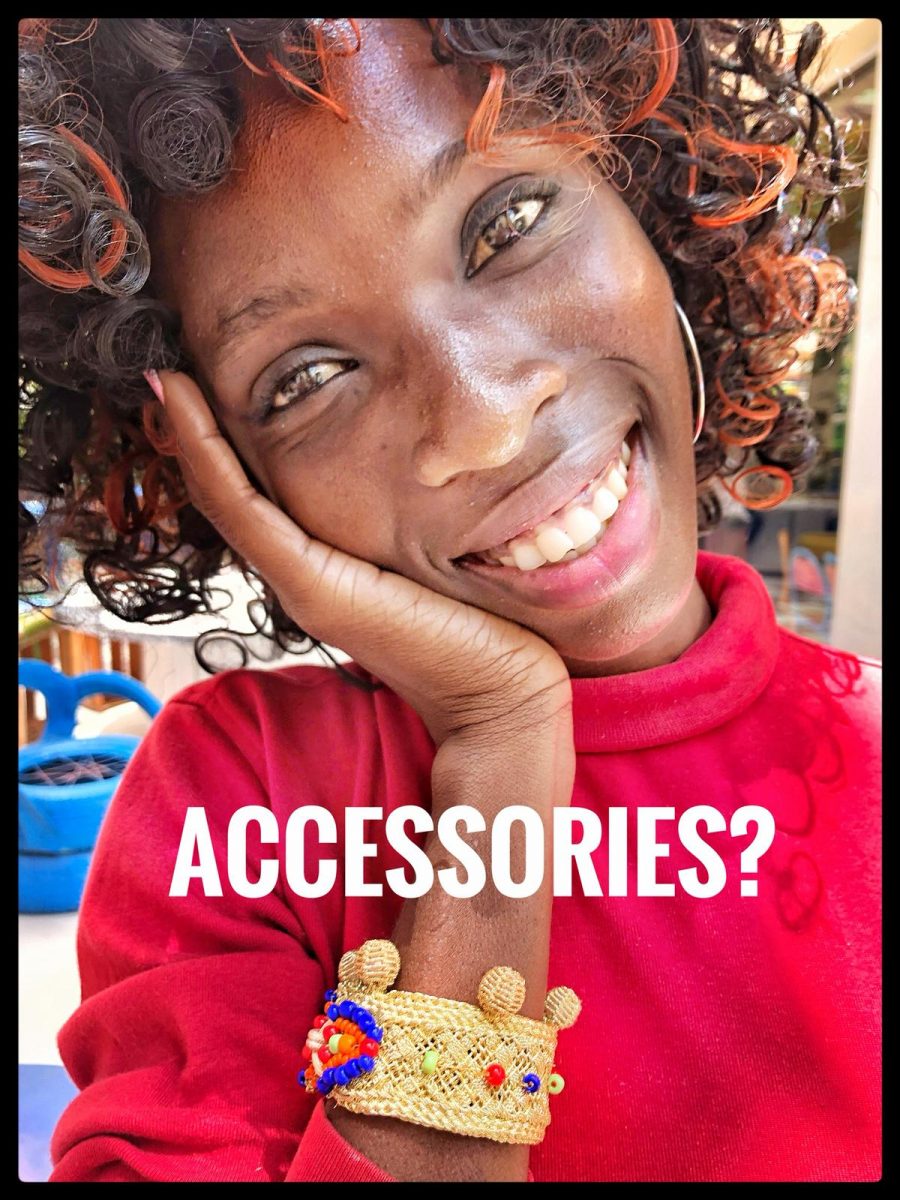 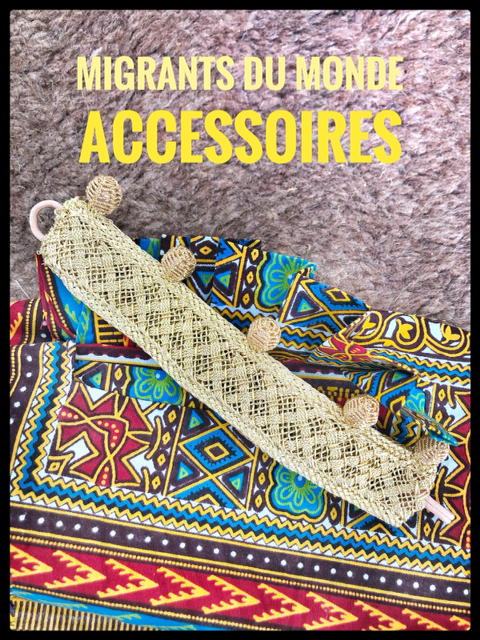 Furthermore, a new home collection has also been launched, with the aim of developing and promoting the original vision of “Migrants du Monde” also in the interior design and home decoration.

The month of June has been rich in events for “Migrants du Monde”: a pop-up store was organized at the Fondation Orient-Occident of Rabat, a photoshooting for the new summer capsule collection took place along the sandy beaches of Morocco, and a fashion show was realized on the occasion of the re-opening of the Castromediano Museum in Italy. Below, a small photogallery showing the highlights of June. 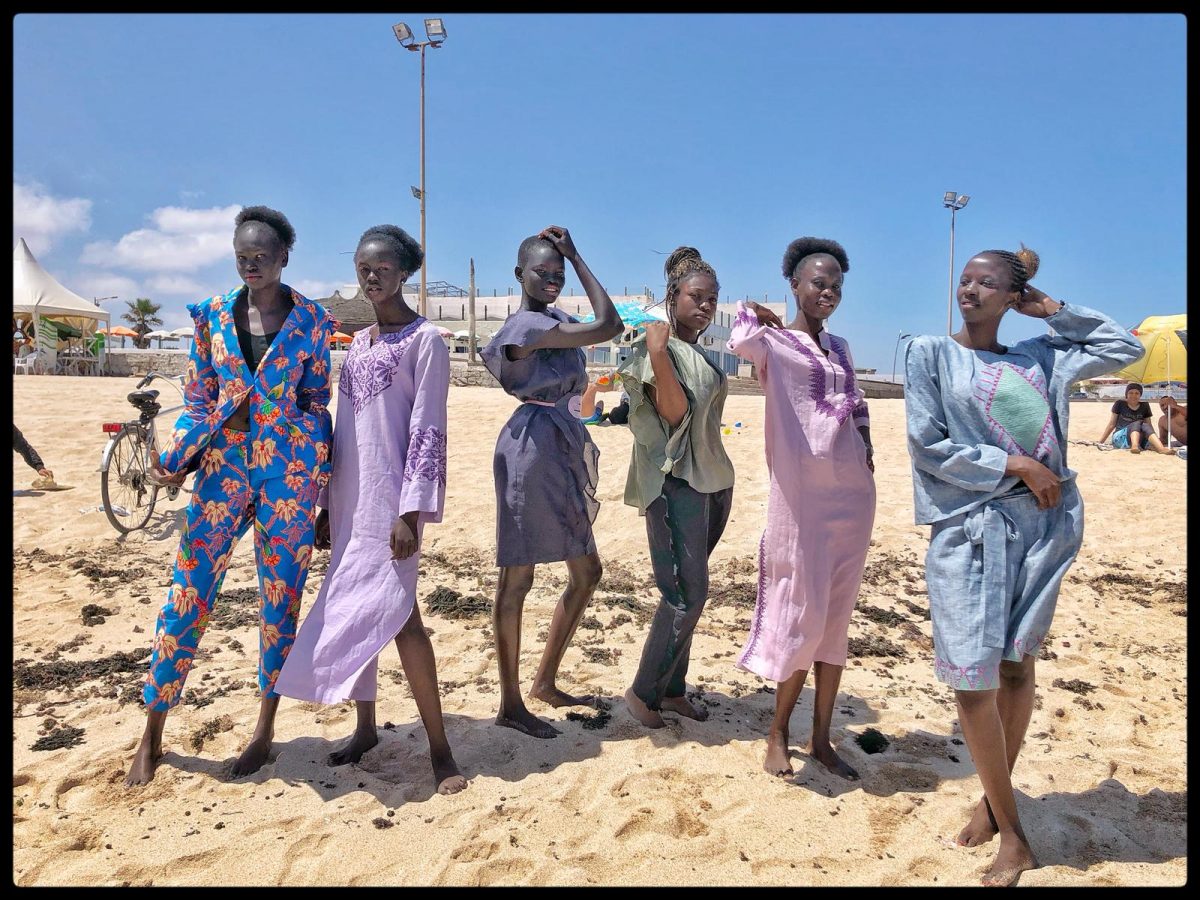 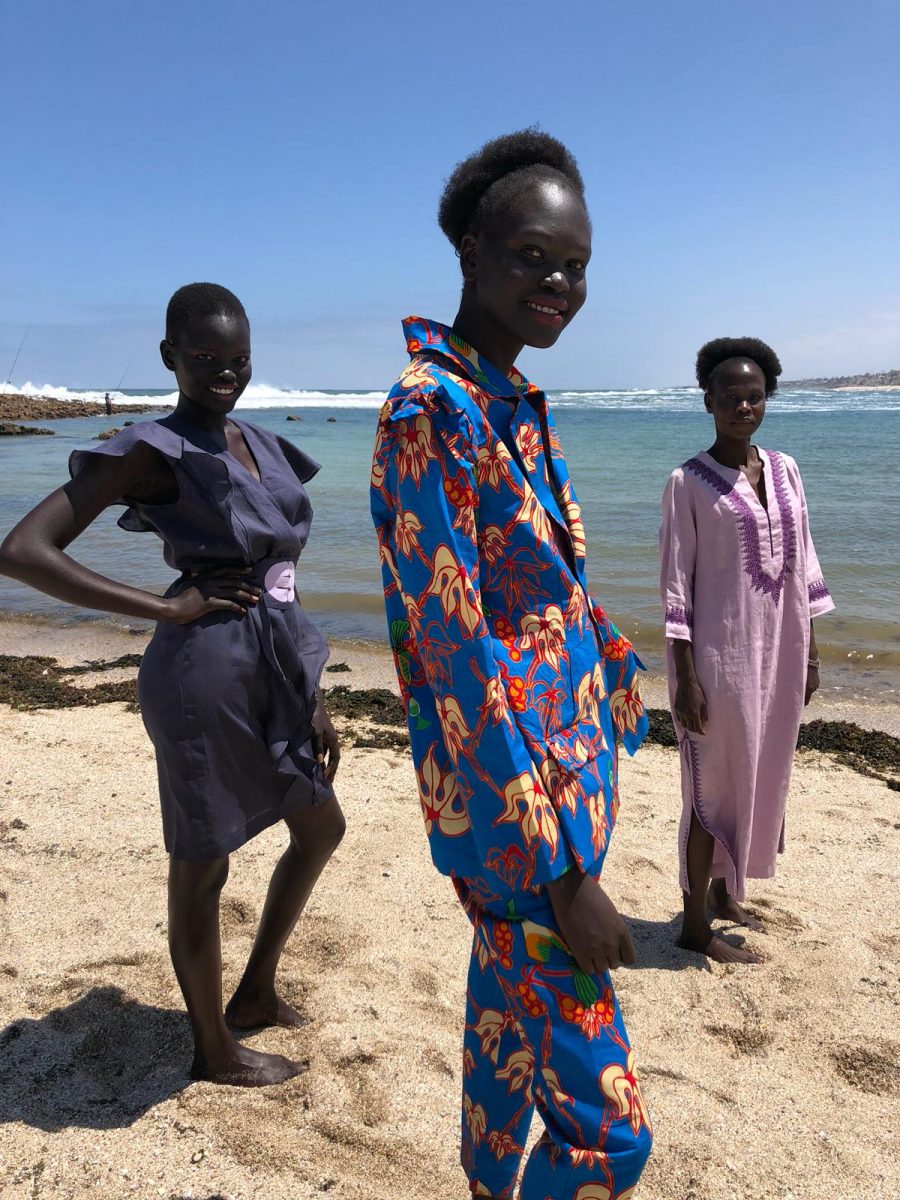 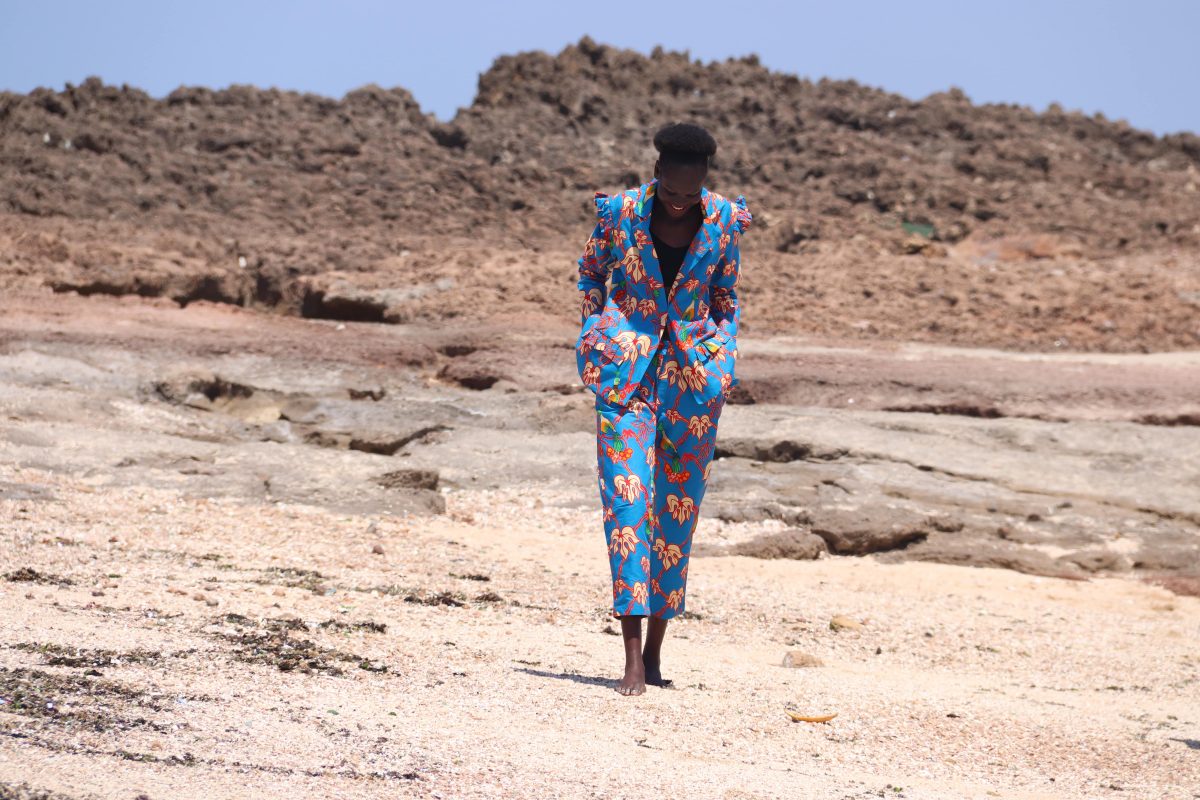 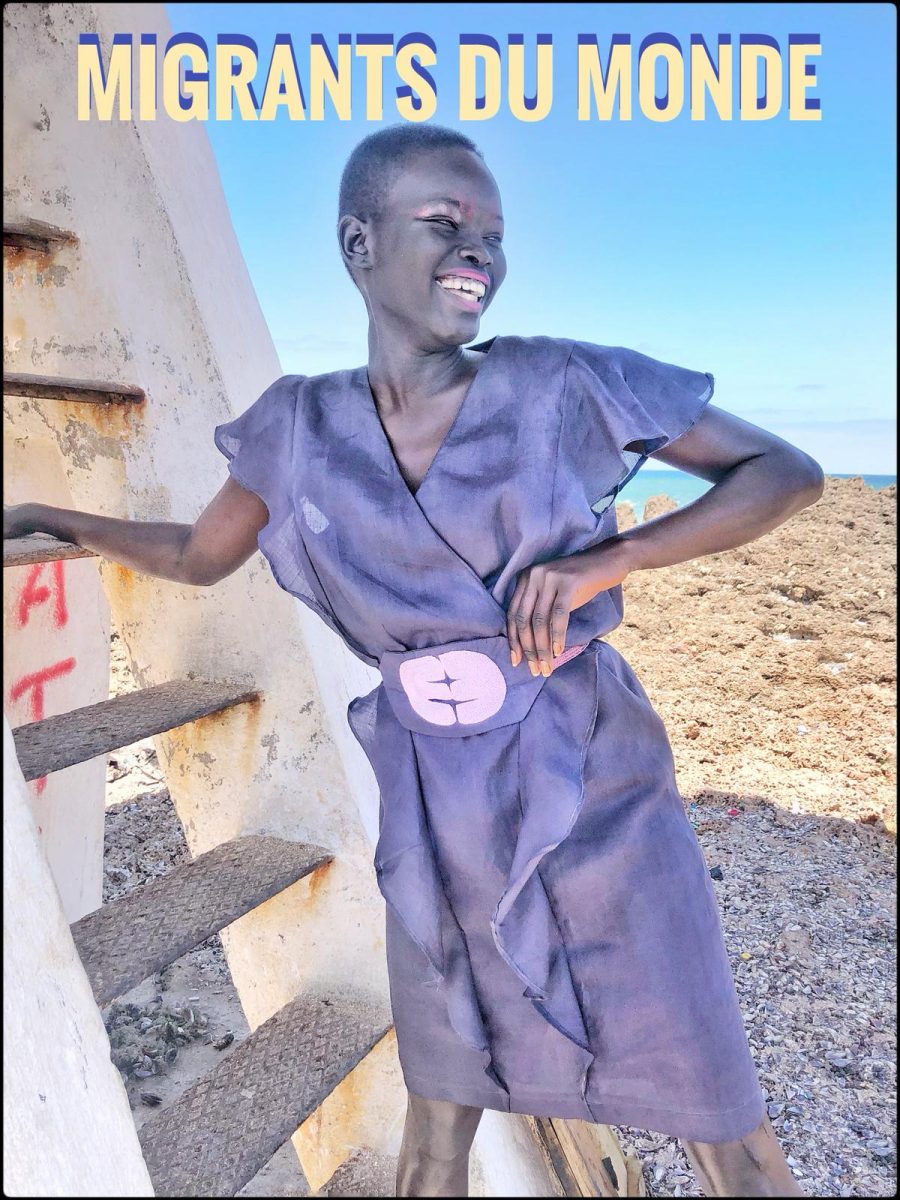 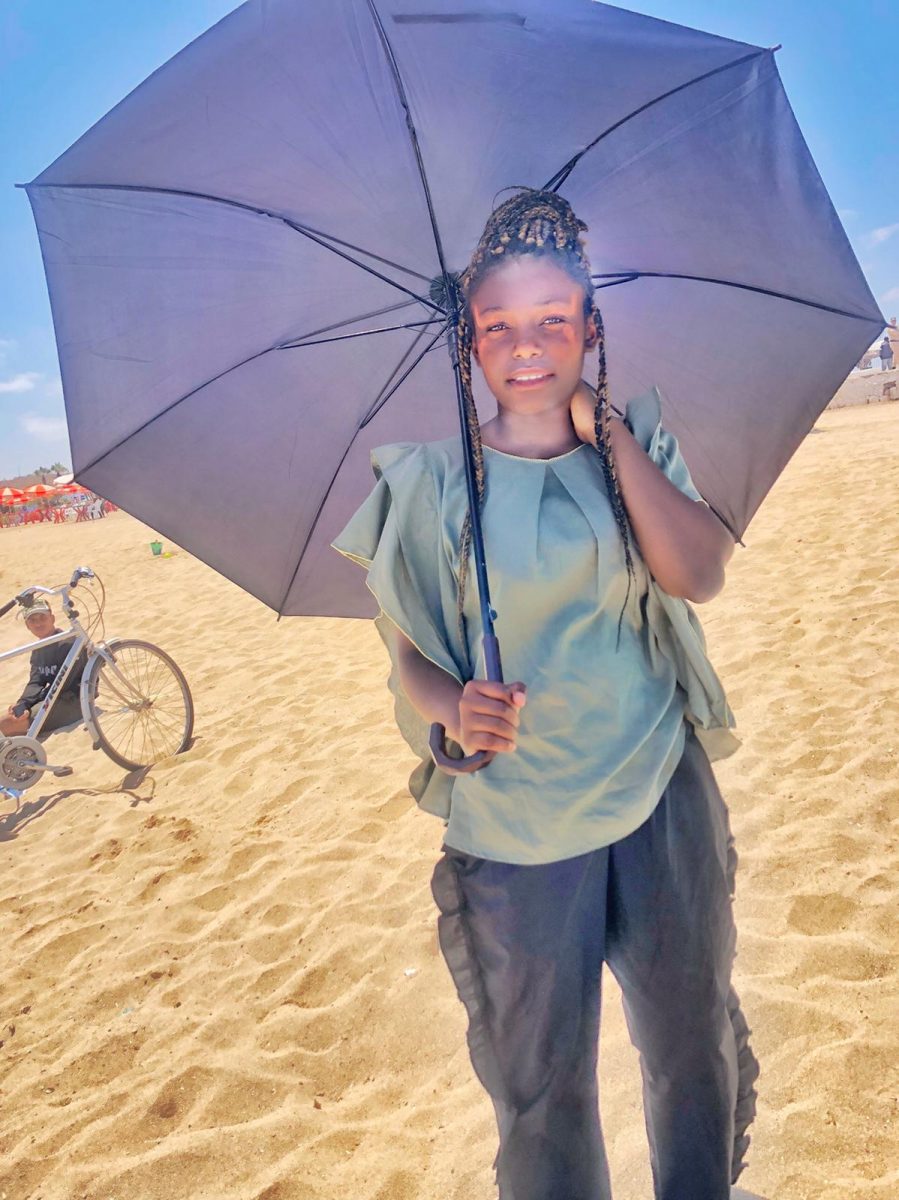 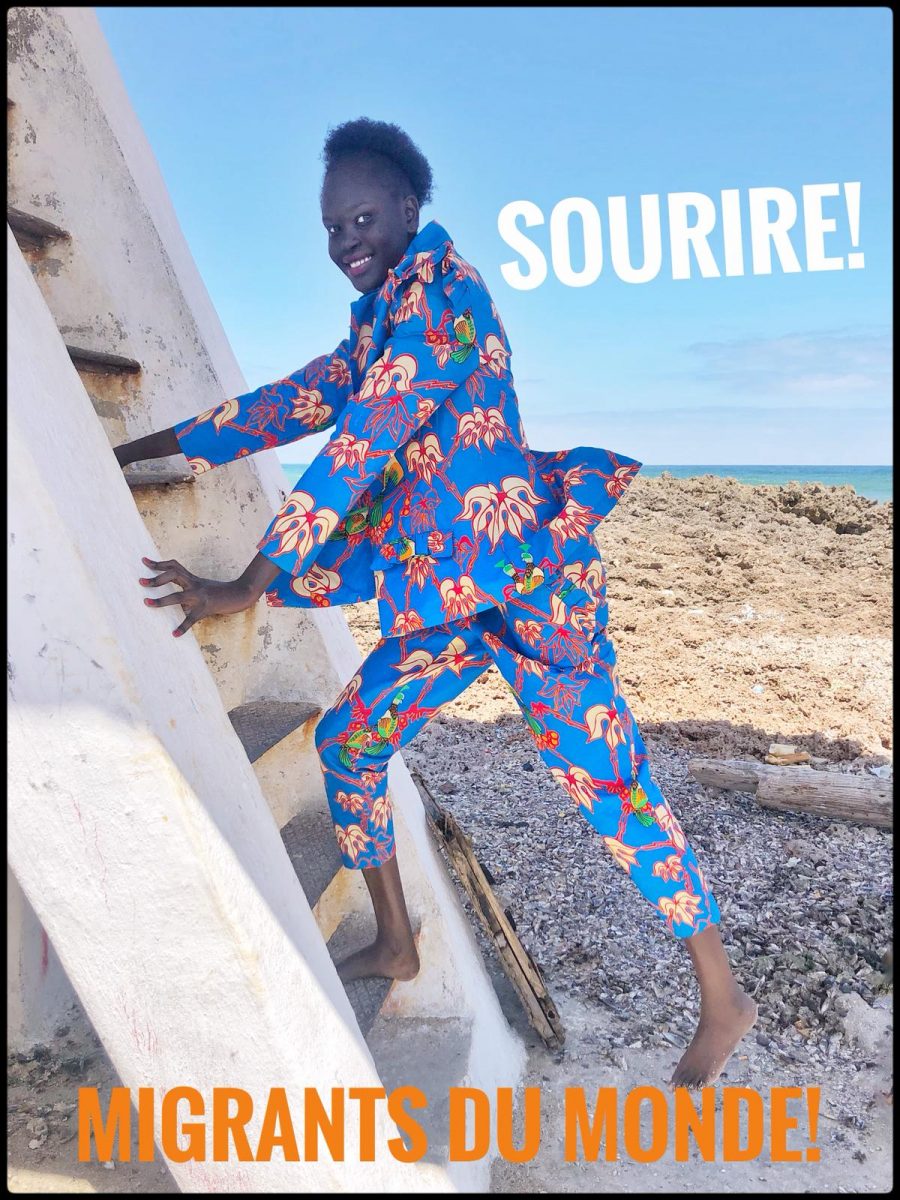 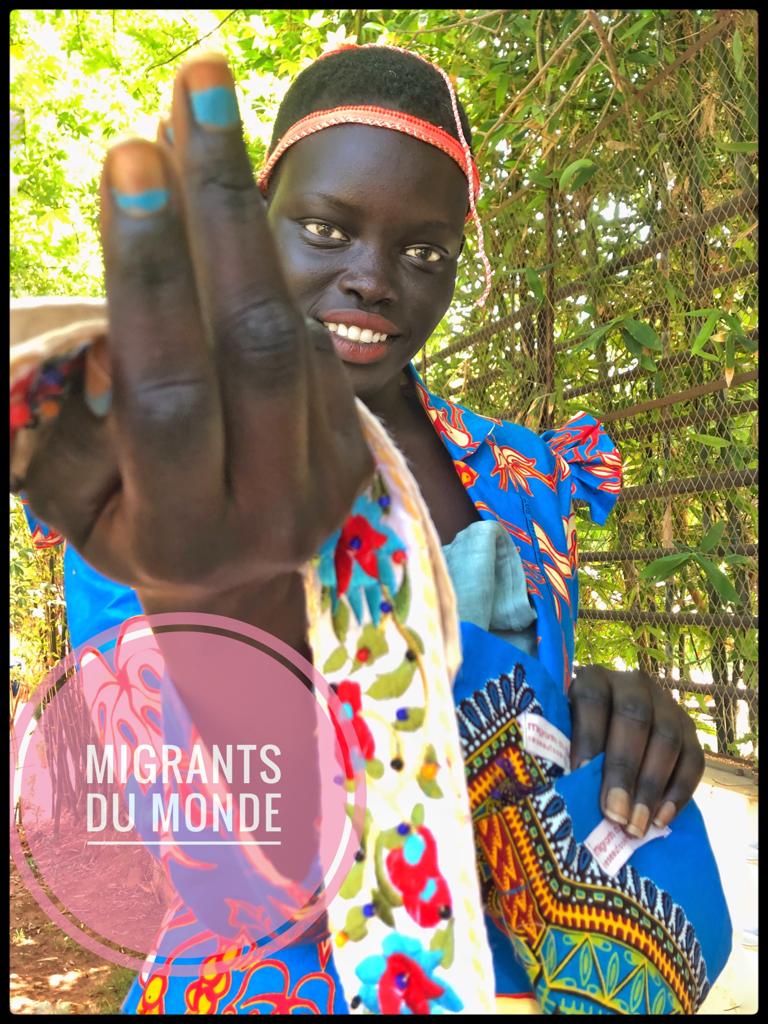 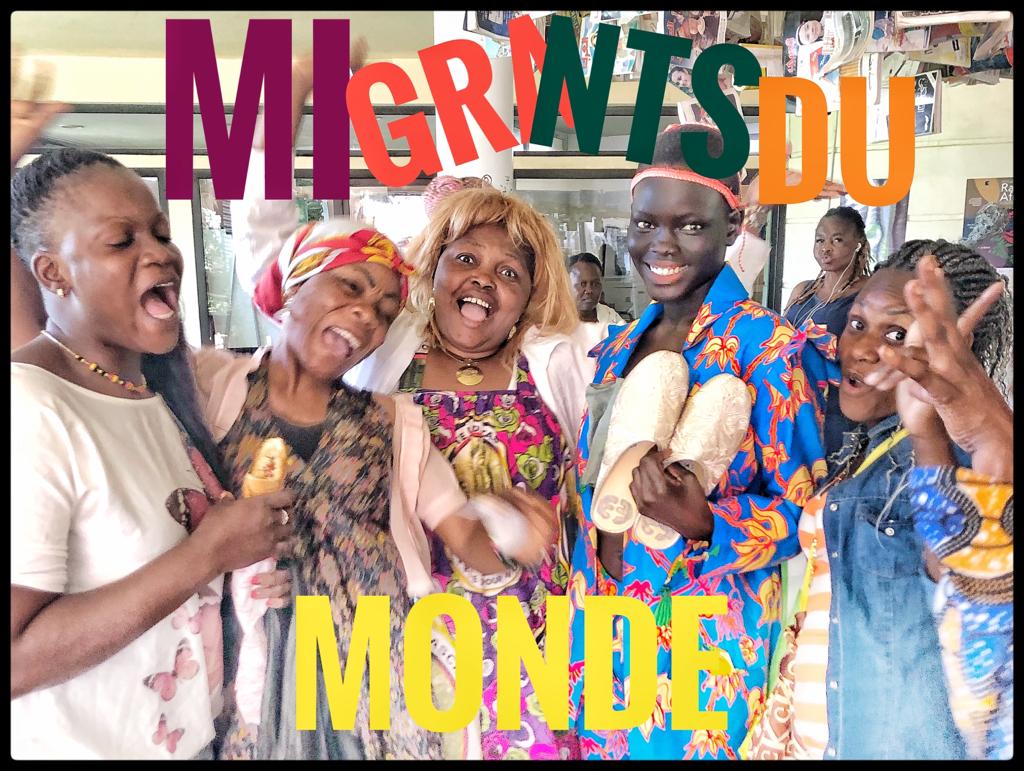 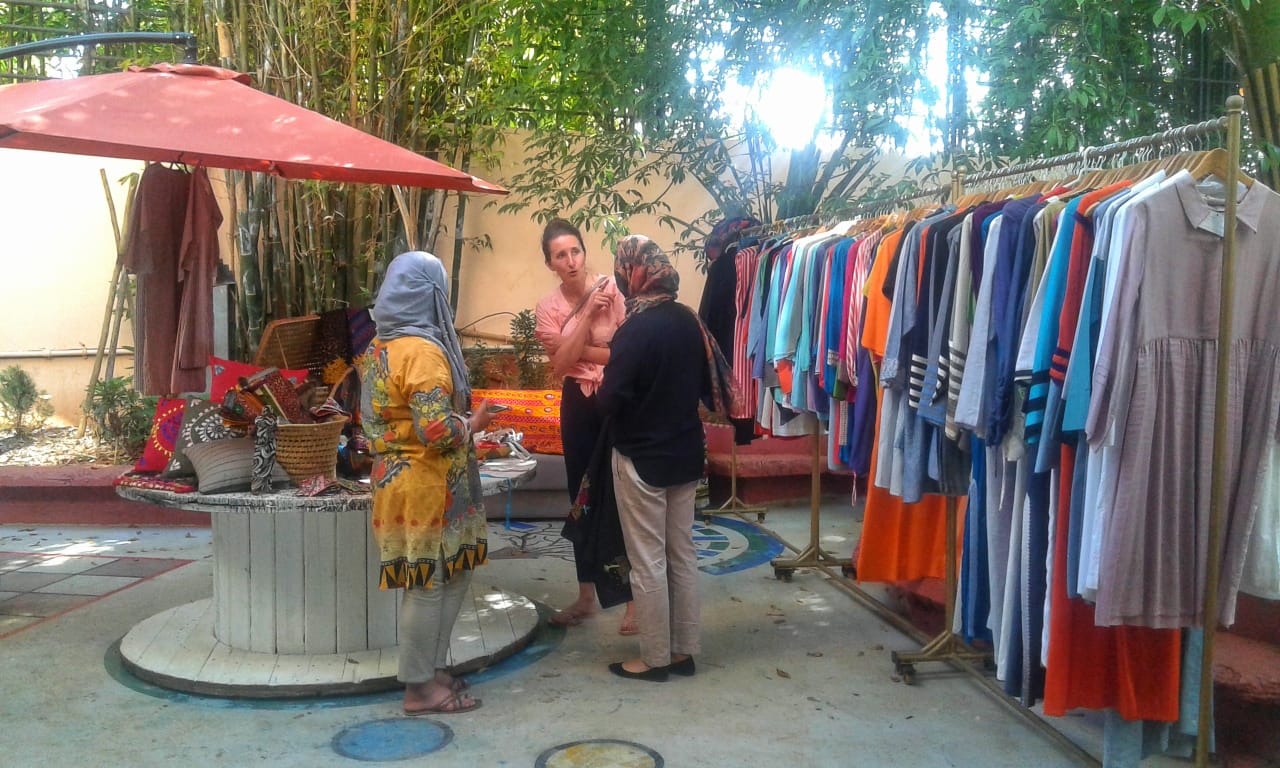 ElenaMigrants du Monde: recapping the highlights of the past months