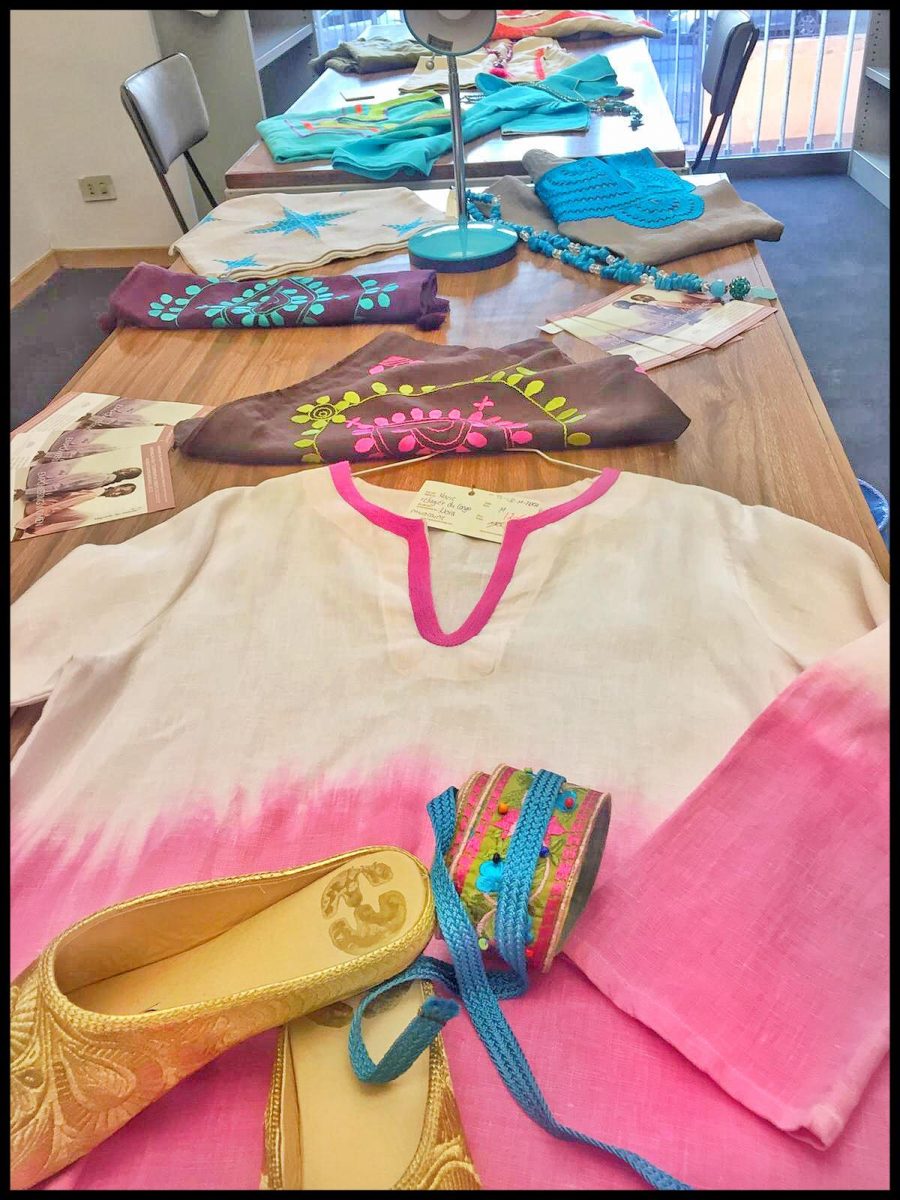 Migrants du Monde was present on September 13 during the inauguration of the “coworking” space ARTEM at the museum Sigismondo Castromediano in Lecce; the space wants to be a project of socialization and sharing aimed at the diffusion of art and culture. Migrants du Monde was present with an exhibition of creations, clothing and accessories, from the collection of the Salento designer Bruna Pizzichini and the French designer Isabelle Camard. All the garments are entirely embroidered by hand and made in Morocco and Italy by the Atelier Migrants du Monde of the Fondation Orient-Occident. 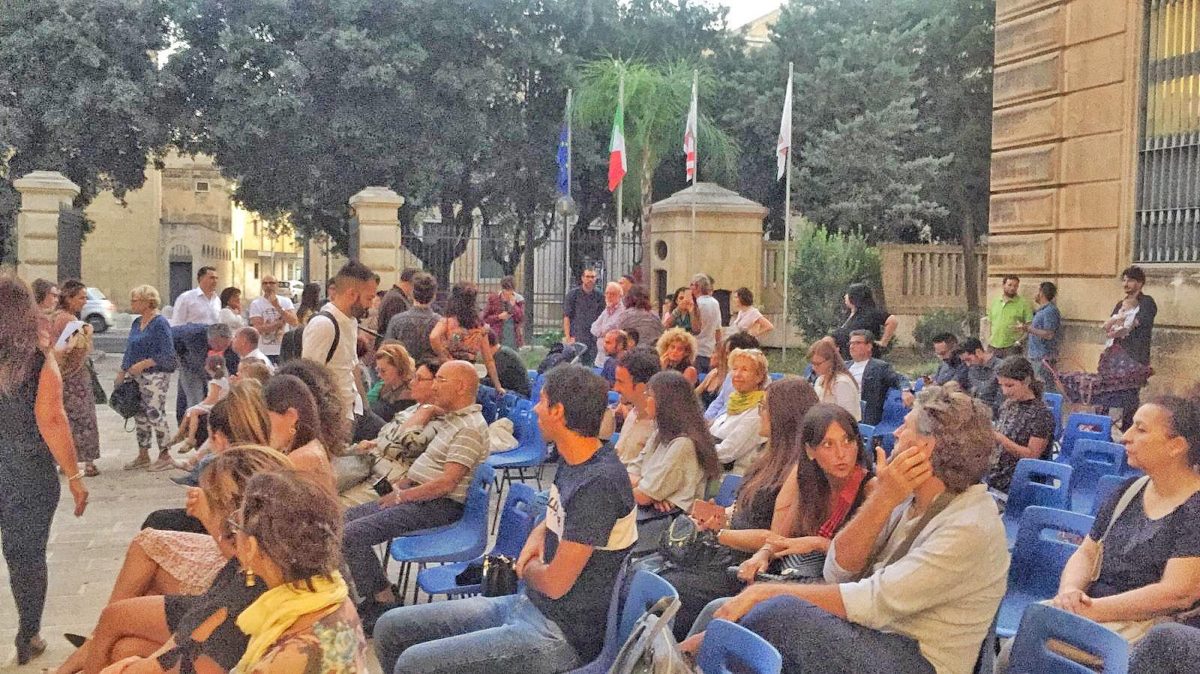 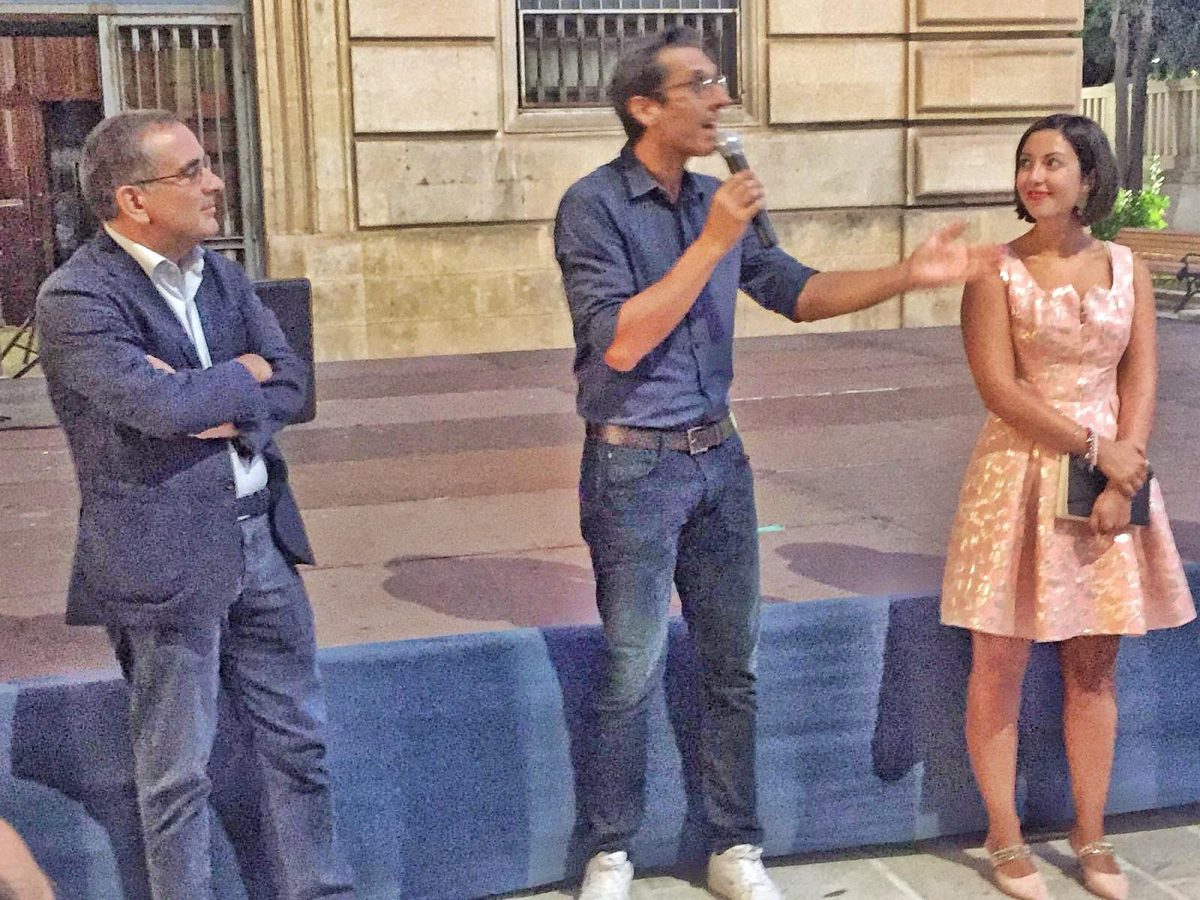 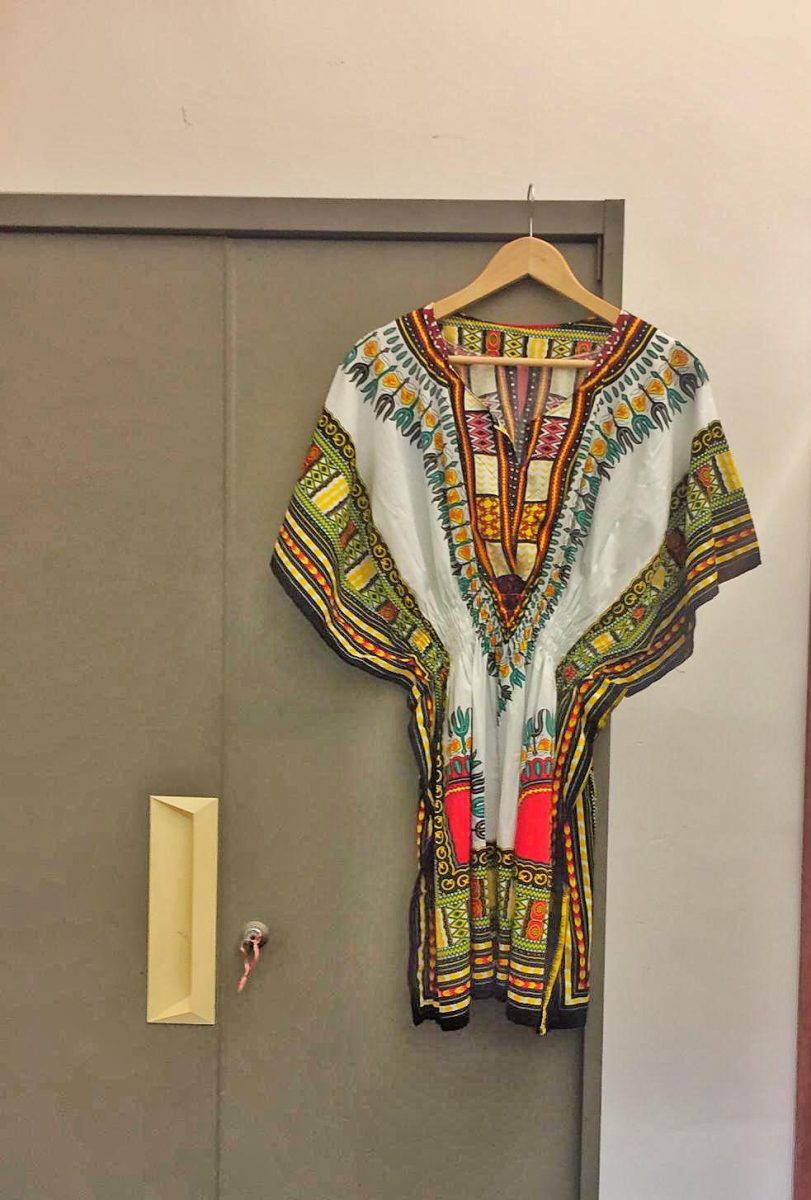 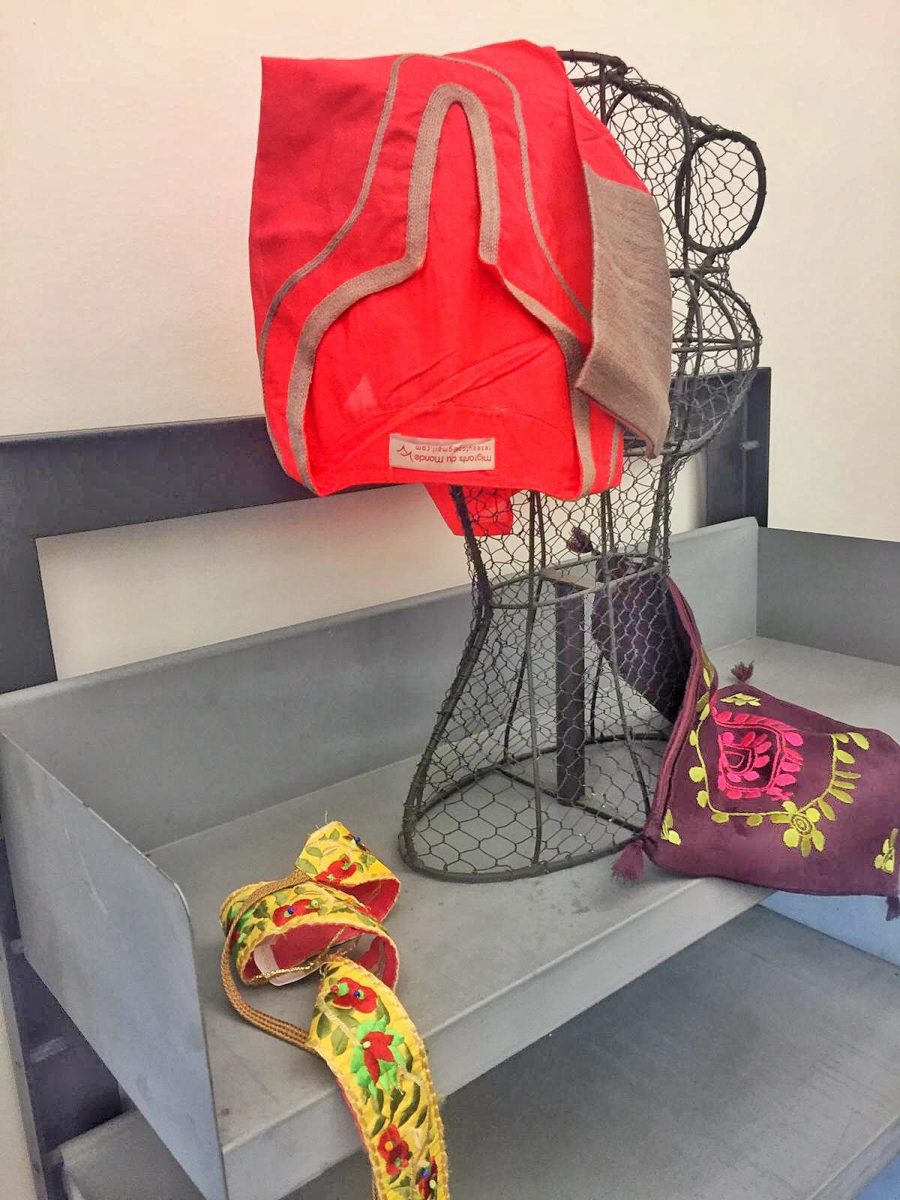 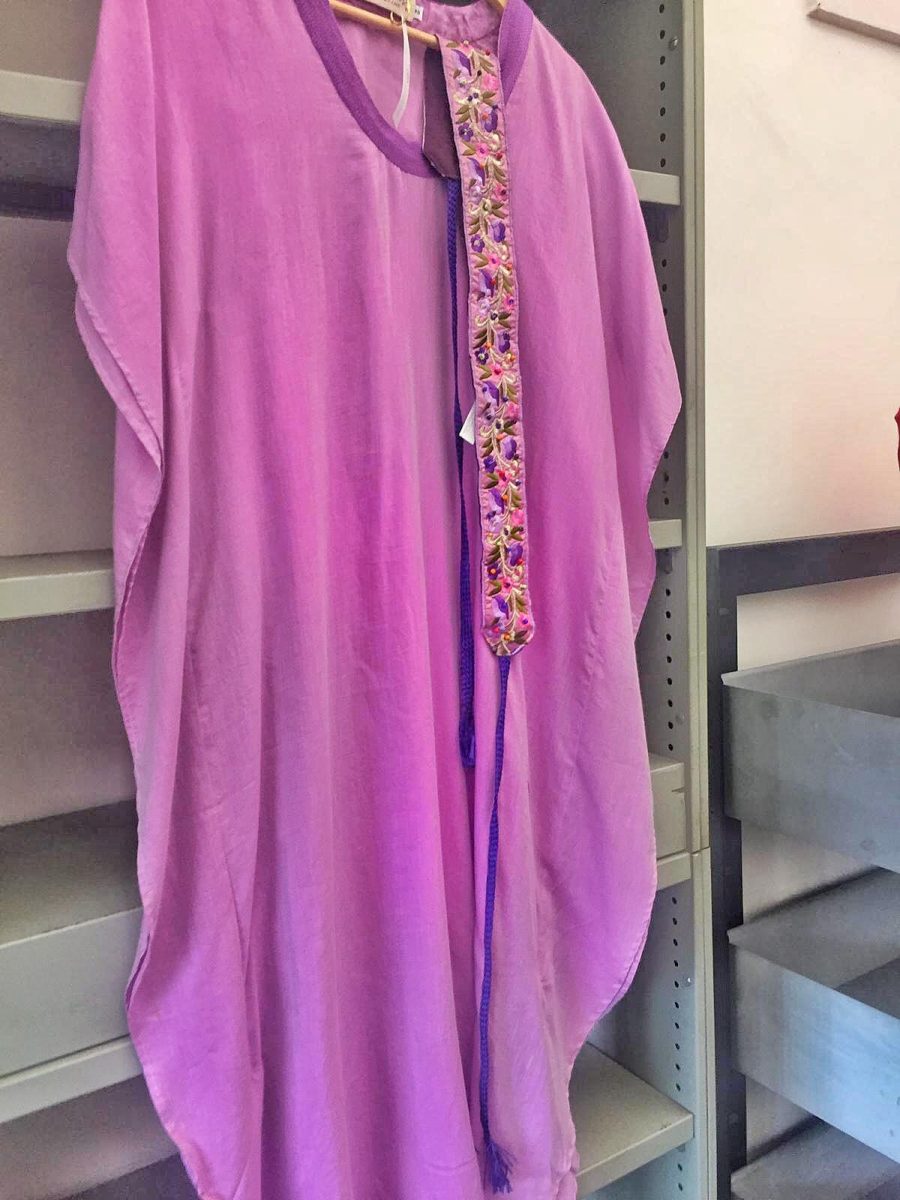 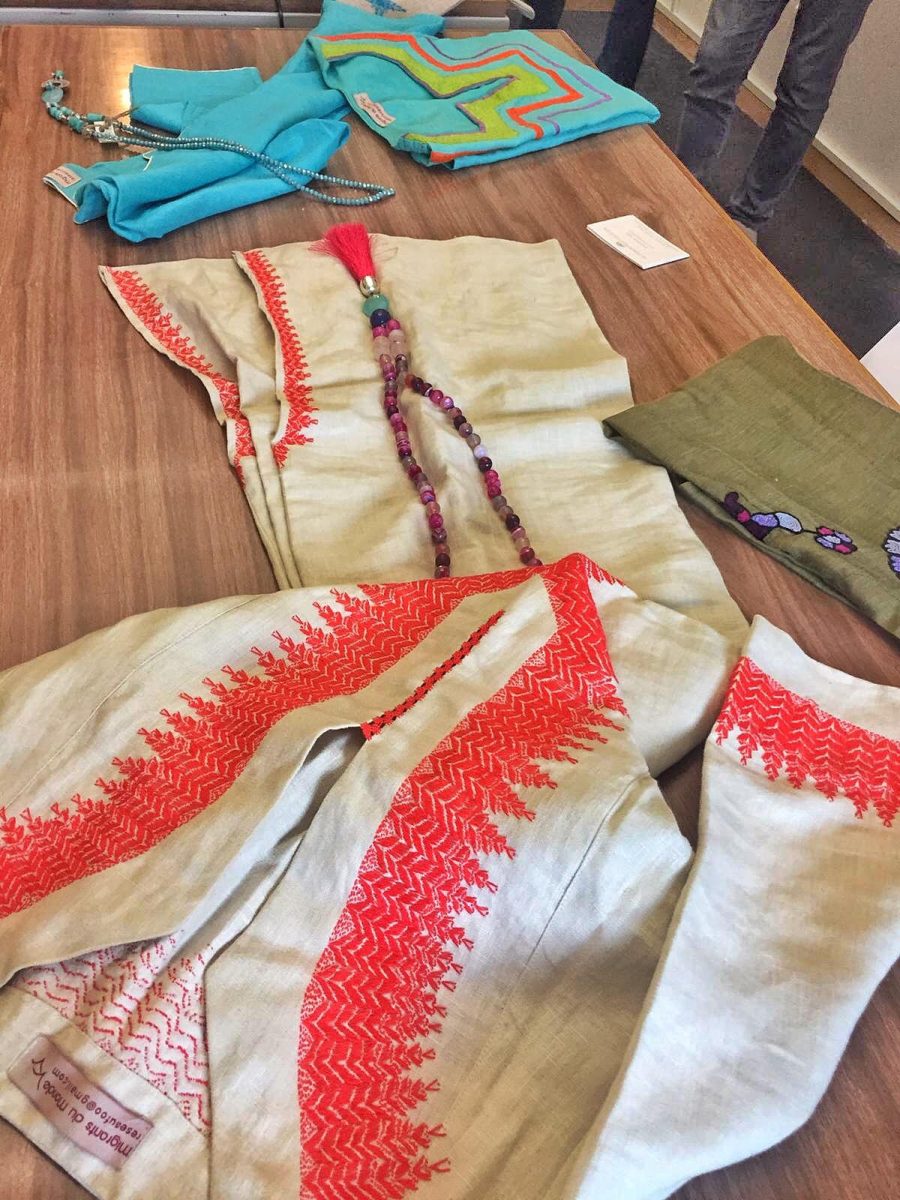 ElenaMigrants du Monde at the Castromediano Museum in Lecce, Italy