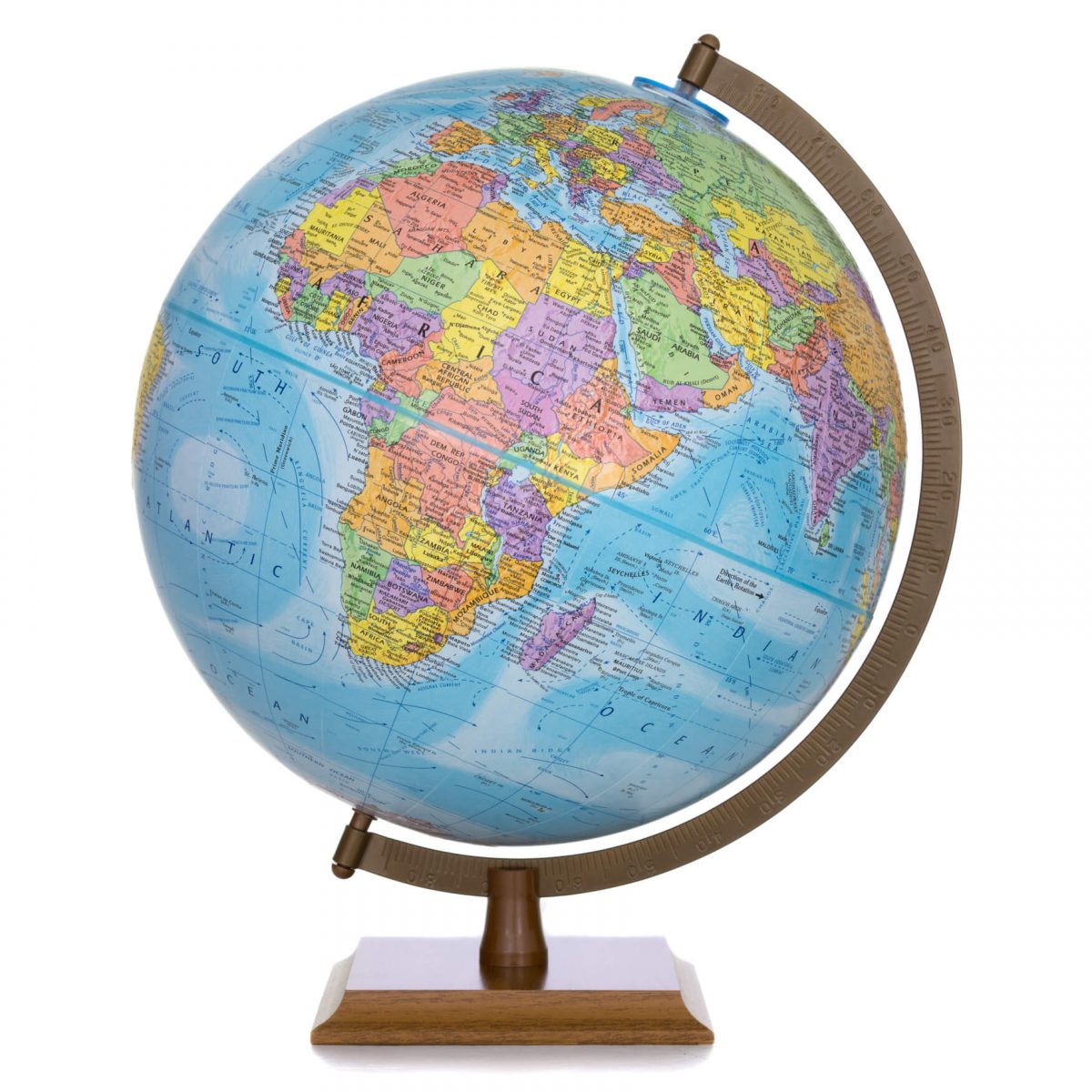 “An identity that is misunderstood, not accepted, implies broken lines because the look of the other becomes a judgement, it can segregate or free you, it can accept you or reject you”

We are Nada and Mariam, two interns that have been brought together by the creation of this Newsletter but that, unknowingly, were united by much, much more. We are both Moroccan-Italians: the fruit of generational migration stories and agents of our own journey, bringing us ‘back’ to a place that we never left but to which we have somehow “returned”: Morocco.

As our internship comes to an end we want to leave you with our reflections on Fondation Orient-Occident’s mission and work and what it has meant for us personally now that we are able to reflect on both the Italian and Moroccan contexts.

When I, Mariam, introduce myself to Moroccans, to explain my mixed background I like to say that I am ‘half-half’: “ness ness bhal lqahwa” (half-half like the coffee). 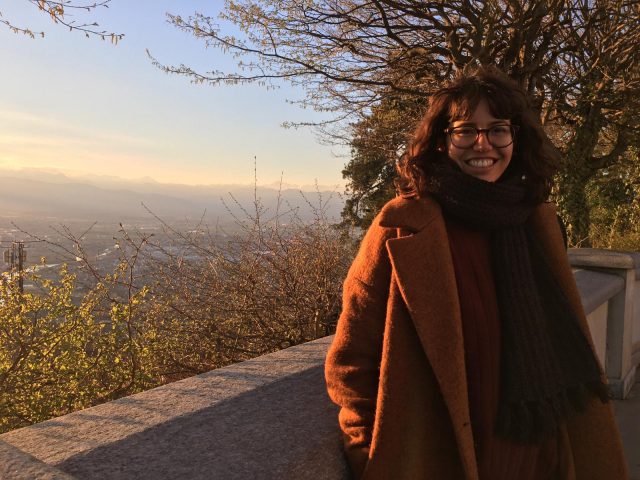 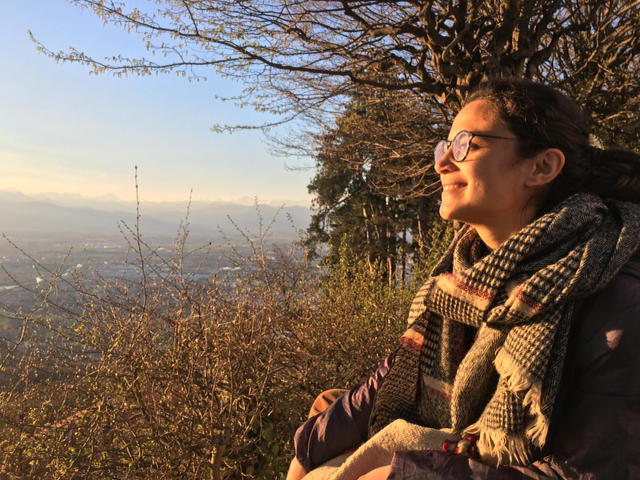 Ness ness is the name of one of the most popular hot drinks in Morocco, half milk and half coffee, that you will see being served everywhere in cafes. Being able to so easily describe my condition to other Moroccans with such a simple metaphor made us reflect on how common it is for Moroccans to experience and represent multitude, to hold differences within themselves. Differences that from the other side of the mediterranean seem entirely incompatible. In Morocco, the fusion and mixture that comes with migration is a well known recipe. On the other hand, it also made us think of how difficult it is to introduce ourselves to other Italians: “I am Italian but half Moroccan”, “I’m Italian but my parents are from Morocco” or “I’m Moroccan but grew up in Italy”. Words that imply an exclusion and impose an exception; words that don’t make us feel either of the two, Moroccan or Italian, but that sound like an apology; these words can make people feel like outsiders.

Yasmina Filali’s quote well describes what both of us have felt when asked the question “where are you really from” by other Italians. Many Italians consider that questioning the identity of a person based on their looks is normal; and that in fact a person’s appearance can determine one’s nationality and culture, implying that there exists a definition of ‘Italian’. Today there is a tendency to simplify the categories of national and cultural identity. But we have always asked ourselves what it means to be Italian, if we are not? Is it speaking Italian, knowing the tv channels and the major newspapers? Drinking coffee? Being anti-fascist? Preserving the Italian nation and its genetic makeup? Knowing how to make pasta? Celebrating Christmas? Being born from parents with a red passport who were also born in Italian territory? Being light-skinned? The list is endless, and everyone will find something they identify with and yet there are not two people who fulfill these requirements in the same way.

We are all raised to think of nationality as one of the most important aspects of our identity, even if it is clearly manmade. Even if it encompasses such diverse range of lives and personalities it ends up telling everything and nothing about a person. Yet the current political and border-based divisions in the world lead all of us to see our nationality as a primal aspect of our identity. All of a sudden, the origin of our parents becomes not just a part of our story but an identikit of our role in society: thieves, extremists, dangerous to society.

However, we all know that until recently ‘Italianness’ did not exist, but that there were and continue to be major regional differences that make Italy as culturally diverse as its geography. With the huge variety in dialects, food, traditions and practices, how was a sense of unity finally achieved? There are many answers to this question but one of them is migration. Through the movement of people and workers across mountains and seas, plains and rivers and their settlement in towns and cities, communities mixed and by living alongside one another, became more interconnected. Whilst it was a difficult process in which Southern Italian migrants faced very similar forms of discrimination and racism that foreign migrants in Italy experience today, the movement of people across the country contributed to the creation of a common Italian identity that eventually everyone could identify with. Migration is and has been a unifying force, however it continues to be treated with division, racism and hate.

This leaves us with two options: we can start thinking of borders as the artificial entities that they truly are instead of primal indicators of our identities: a vision that can lead to a united humanity. Or we can use borders as the tools to define human life, condemning humanity to divisions. The first will breed understanding, encouraging all of us to find in ourselves that diversity that we can too easily point out in others. The second will only create misunderstanding, hate and fear.

The first one was me – Nada – and Mariam discovering that we are both Italian and Moroccan, without borders, and in our own ways. The first one is what united Italy’s identity as its people migrated from place to place, discovering they were more similar than they thought.

The second one is what is behind any attempt to close people’s identity in boxes where these identities suffocate, it’s behind the youth being left in the margins of society, breeding divided, broken communities and misunderstood identities that risk turning to hate and disenfranchisement as a result of a society that judged and forgot them.

Thankfully, we no longer feel entrapped by these expressions after realizing that, like the drink, you can not separate the milk from the coffee any more than you can separate our Moroccanness from our Italianness. We are whole: not two separate halves. What’s more is that we are both “ness ness” in our own way, making us beautifully unique. After working together for months, learning more and more about each other’s life, personality, hopes, fears, the kind of difficulties each of us faces in Italy and Morocco, we discovered that we have as much in common as we are different. 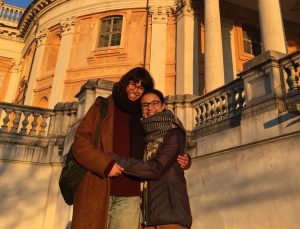 Our identity became not a means to stand out together in the middle of a crowd but something personal that unites us not because we are the same but because we are willing to try and understand one another.

As Interns, the opportunity to work within the realm of integration and migration at Fondation Orient-Occident became a deeply personal affair that allowed us to reflect on both our personal identities and the possibilities of alternative solutions for the future. It was a chance to clearly understand and state which of the two roads we were choosing: the first one.

This internship and reflection has led us to continue our path with new awareness gained from our work done in Morocco. In fact as I, Mariam, return to Italy to continue my Master’s in International Relations, I bring with me the philosophy and mission of a model of integration that is truly inspiring and empowering. For me, Nada, this was a possibility to live for the first time in Morocco while observing and understanding new models of integration that take place between different communities.

ElenaHow does it feel to be ‘Ness Ness’? A youth perspective on transnational identity – FOO’s Communication Interns Mariam and Nada contribution to the question of transcultural identity