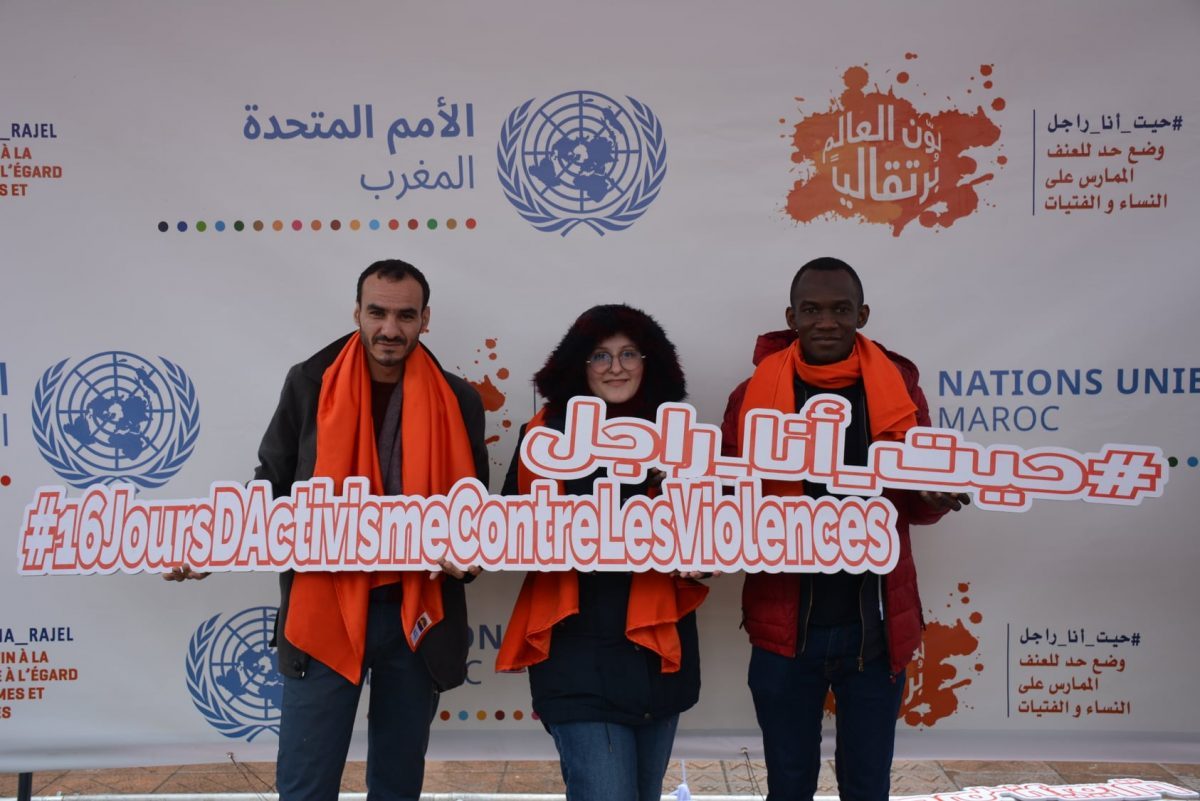 Fondation Orient-Occident was present too in Marrakech for the launch of the campaign against violence against women.

The 16 Days of Activism against Gender-Based Violence is an annual international campaign that kicks off on 25 November, the International Day for the Elimination of Violence against Women, and runs until 10 December, Human Rights Day. It was started by activists at the inaugural Women’s Global Leadership Institute in 1991 and continues to be coordinated each year by the Center for Women’s Global Leadership. It is used as an organizing strategy by individuals and organizations around the world to call for the prevention and elimination of violence against women and girls.