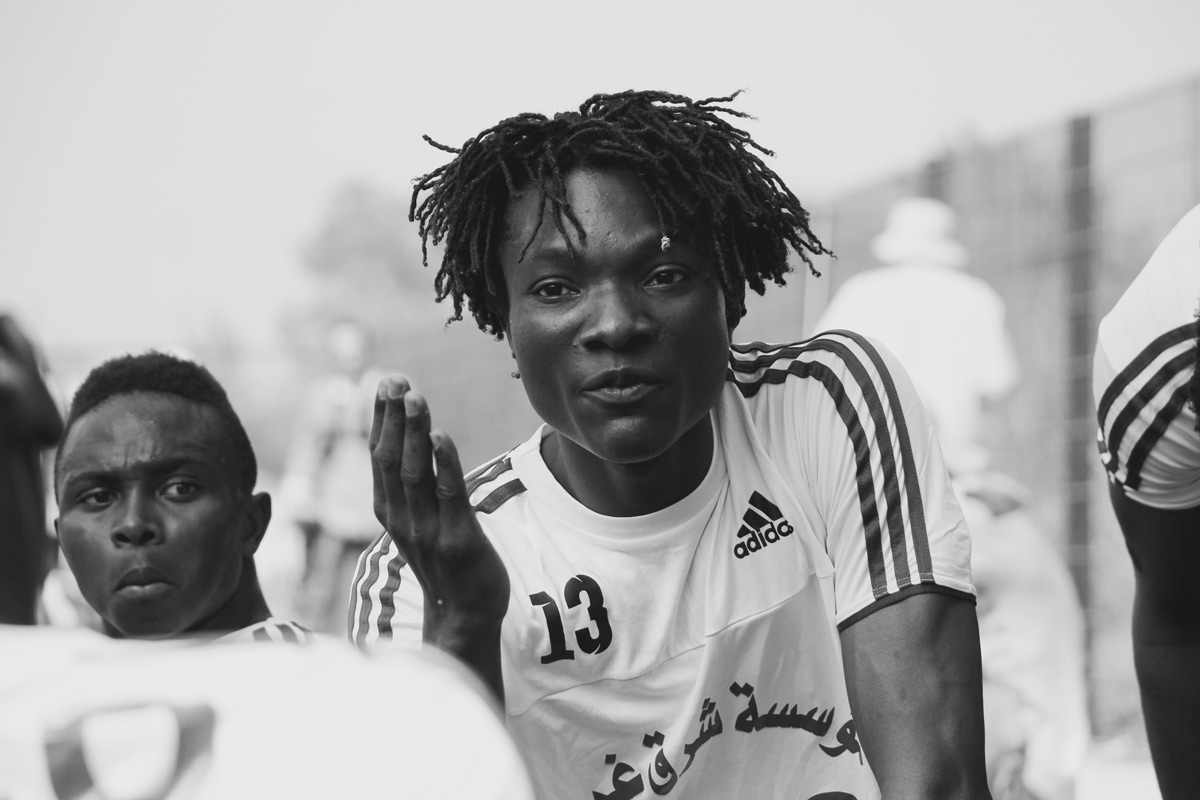 Expansion of the activities of the center for “Migration and co-development” of the Fondation Orient-Occident in favor of Sub-Saharan migrants in the Eastern Region of Morocco, through the establishment of a “Mediation and Orientation Center In Oujda”.
The goal of this general project has been to provide humanitarian emergency assistance to the hundreds of migrants coming from Sub-Saharan Africa and living in makeshift settlements in the peripheral forests surrounding the town of Oujda or near to the Algerian border.
The project also aims at contributing to the resolution of the problem of traffic in women.

Axes of the Project

This project, accompanied by the publication of the acts and impact on the ground, made it possible to spread information and, to a large extent, contributed to the recognition in 2012, at the higher level of the State, of the refugee status in Morocco. The process of integration of regular migrants became possible in the country, contributing to the multicultural recognition of Moroccan society. This process also underlines the fact that Morocco has become a host country and no longer only one of transit.

Overall, the Fondation Orient-Occident has played an important role in Morocco’s change of policy towards migrants and refugees, further helping to secure a legislative victory in 2014, enabling refugees to legally work in the country rather than be forced into informal employment or onward migration.