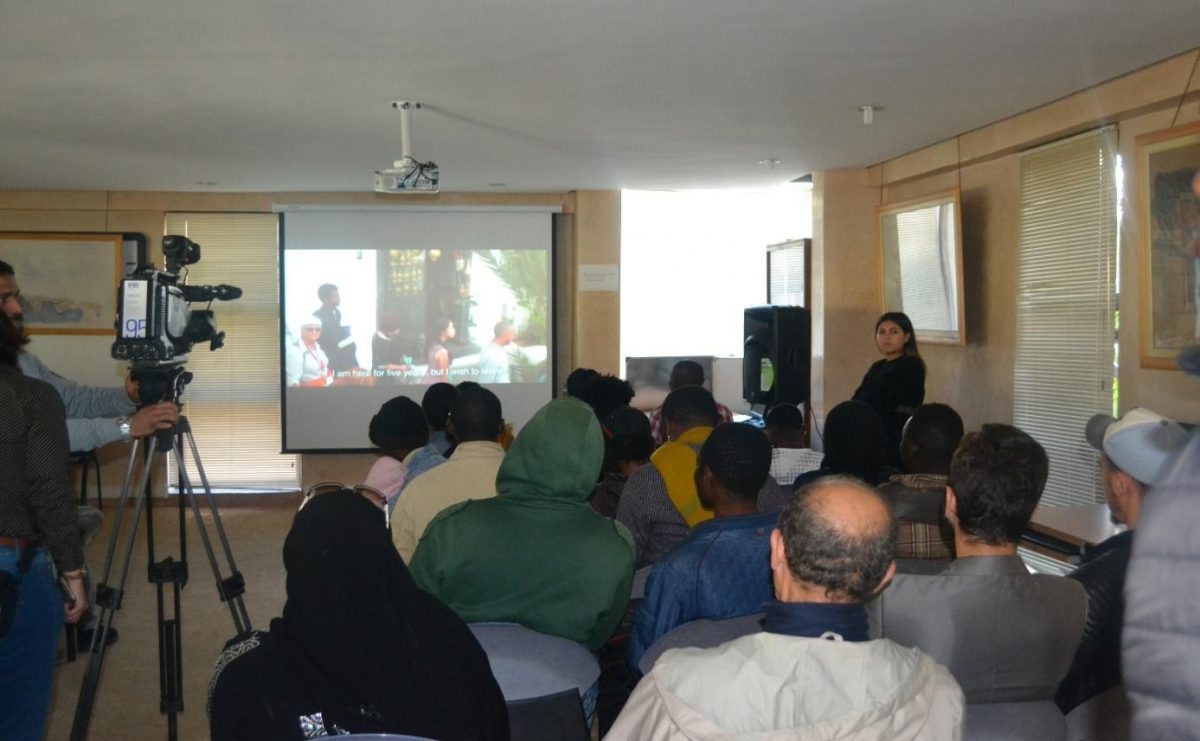 OBJECT OF THE FILM-DEBATE: to promote interculturality among migrants and Moroccans through cultural and artistic activities.

As part of the project “Bien Vivre Ensemble”, in partnership with the GIZ (Deutsche Gesellschaft fur InternationaleZusammenarbeit (GIZ) GmBH, the Fondation Orient-Occident had the honor of organizing an afternoon Cine-debate in the intercultural center of Rabat and to host the short film production team “MON AMI 3”.

The director Mohamed Jebel Habibi, through his film, reveals the suffering and struggles that migrants experience in their country of origin, before making the decision to emigrate. All these factors push them to dream of emigrating to Europe while taking Morocco as a passage or transit country. The real story of Ibrahima Sow, the main actor of the film, inspired the screenwriter Mr. Mohammed Said Mohand O Amar, to make his short film.

30 guests, both migrants and Moroccans, were present in the event. At the end of the short film, the public was invited to ask questions, and so a very rich and constructive debate began.

Media coverage was provided by the Moroccan national channel 2M, which was present at this event. 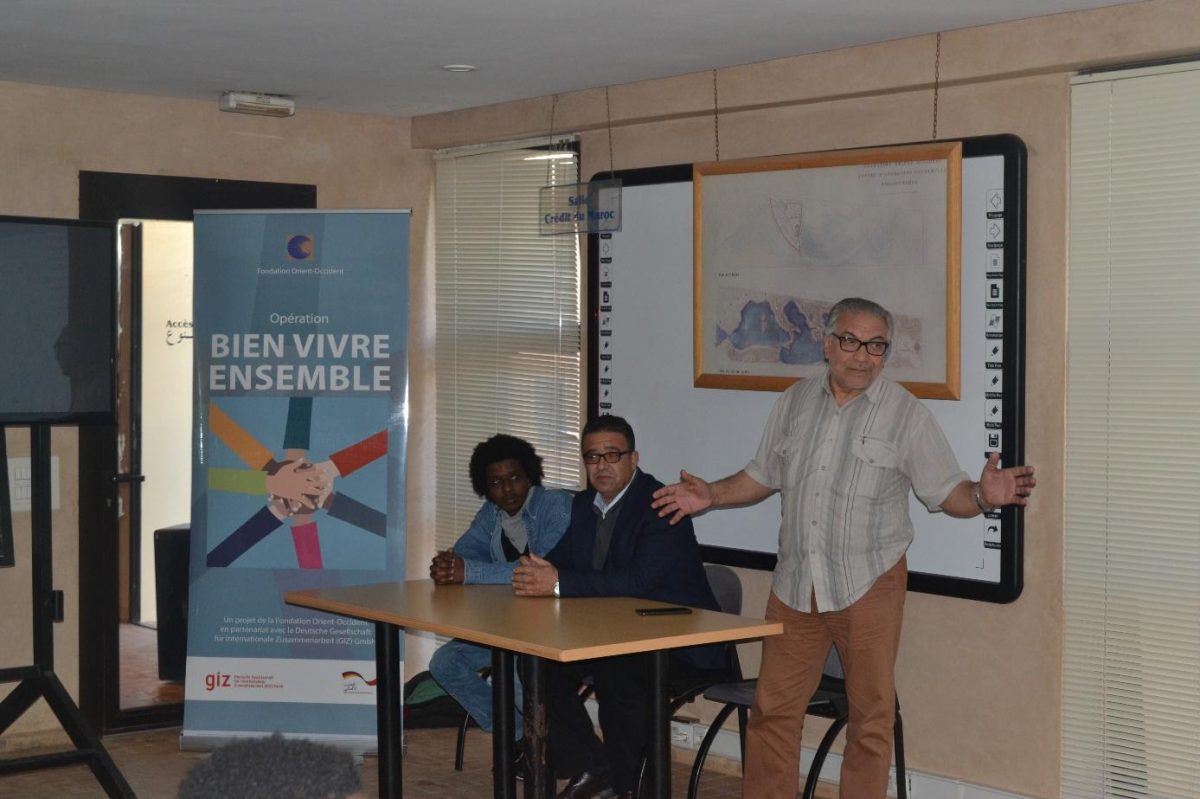 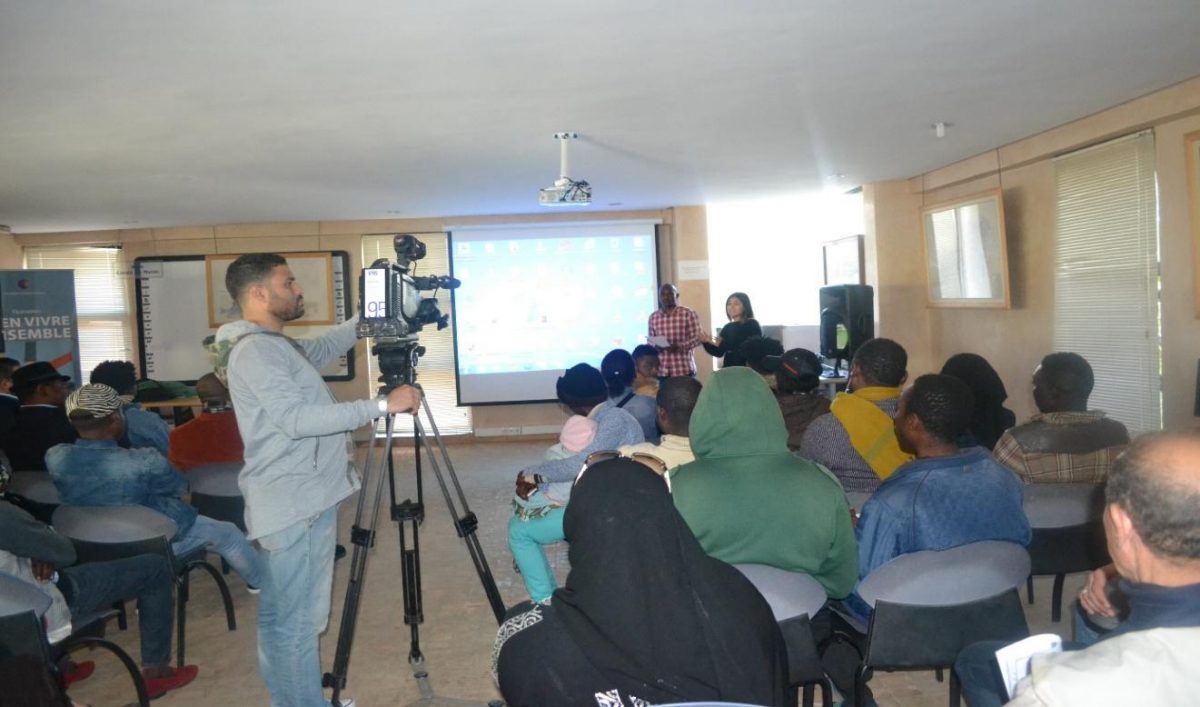 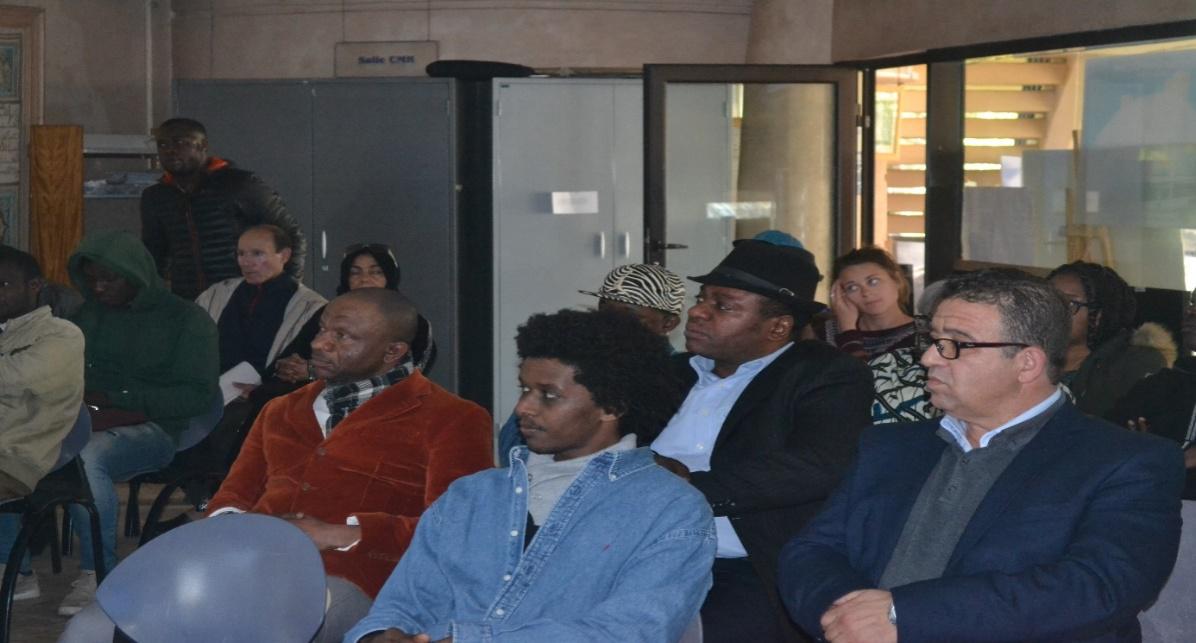