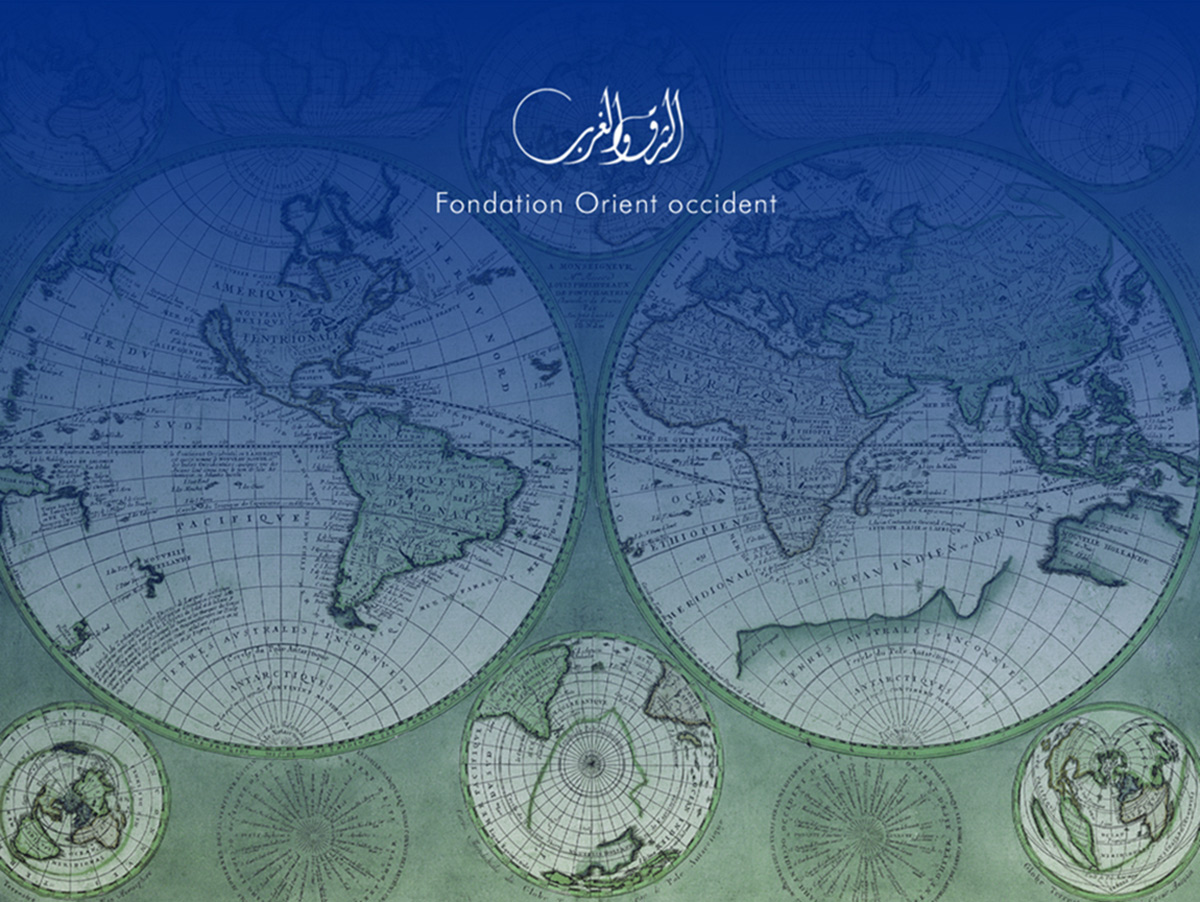 As part of its “Opération bien vivre ensemble” project, and in a logic of reappropriation of the public space by the two Moroccan and migrant communities, the Fondation Orient-Occident, in partnership with the Deutsche Gesellschaft für InternationaleZusammenarbeit (GIZ), launches a call for artistic projects “Art dans la ville et mobilier urbain”. This call is intended for Moroccan and migrant artists wishing to intervene at the city level, and specifically at the Yacoub Al Mansour district in Rabat, a district with a high density of migrants.
The project consists of a residency of creation and realization for a period of 4 months (April-May-June and July 2018) in the form of a solidary and shared living space in the district Yacoub al Mansour of Rabat.

Role and responsibility of the artist:
During her residency, the artist will be immersed in the neighborhood, as well as in contact with other resident artists and the local population. During these four months, the artist is brought to deliver:

Expected result:
• Creation and realization of artistic installations in public areas of the district.
• Redevelopment of certain spaces and / or public service establishments regularly visited / frequented by the inhabitants of the district: local dispensary, public primary school, or green area.
• Enhancing the diversity of the neighborhood’s population, composed of migrants and Moroccans.

Selection criteria:
4 artists will be selected: a sub-Saharan migrant, a Machreck migrant (Middle East), a Moroccan artist, and a Western artist.
The projects will be selected on the criteria of their artistic relevance, their involvement in the neighborhood, and the relevance of their artistic intervention in the public space of the Yacoub El Mansour district of Rabat.
The projects will have the role of conveying messages of tolerance and openness through the realization of interventions in the public space and in the life of the neighborhood.

Selection:
The artists will be selected by a jury made up of professionals from the cultural sector.

Submission of applications:
Artists interested in this call will have to send their applications by e-mail to the following addresses: mobilier.urbain.art@gmail.com, with copy to hassana_foo@yahoo.fr
• A CV of the artist.
• A presentation sheet and an explanatory note of the project.
• A project action plan.
• A project financial sheet.

Deadline for applications: March the 30th, 2018
Only the preselected candidates will be contacted.