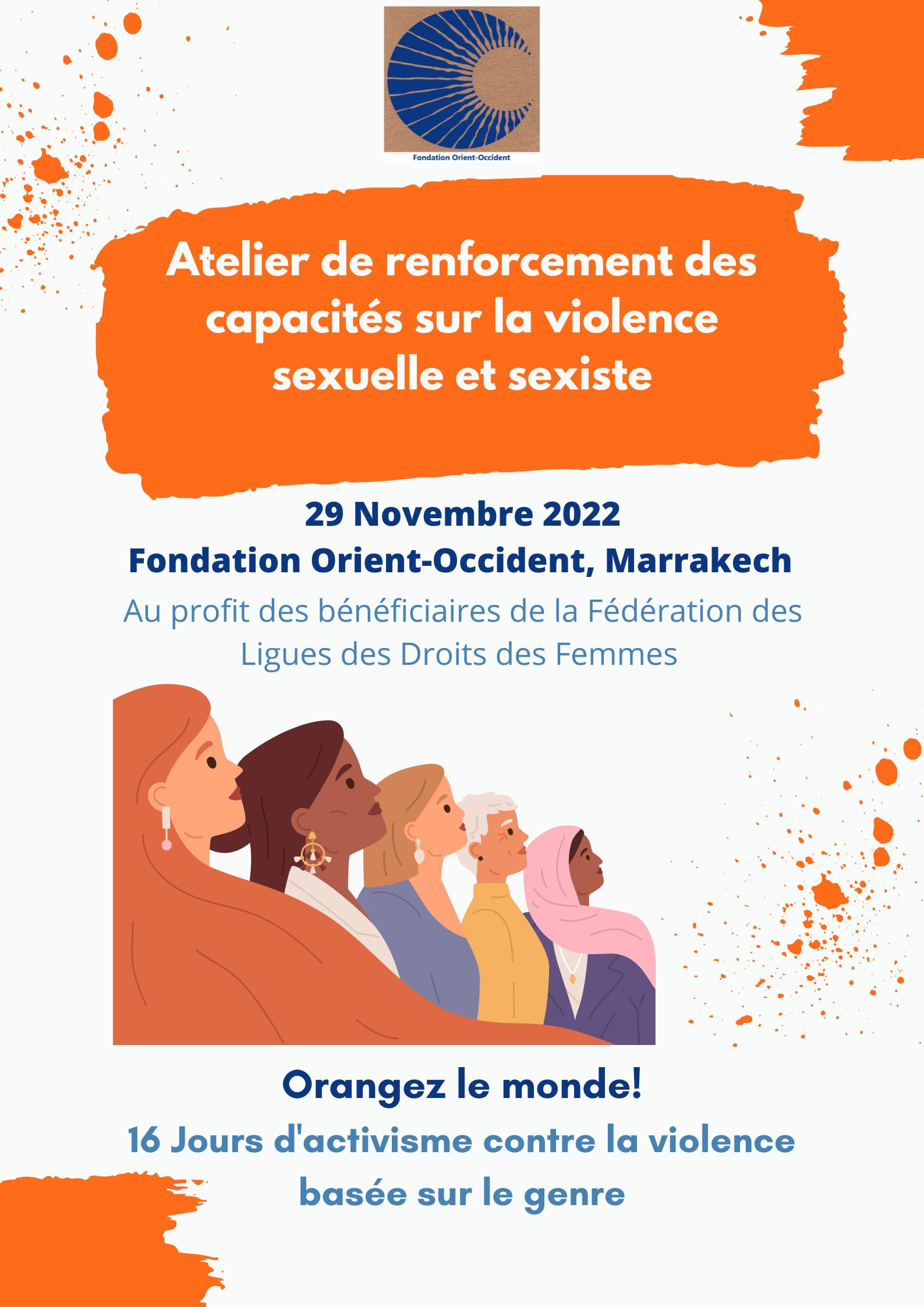 Atelier at the FOO in Marrakech 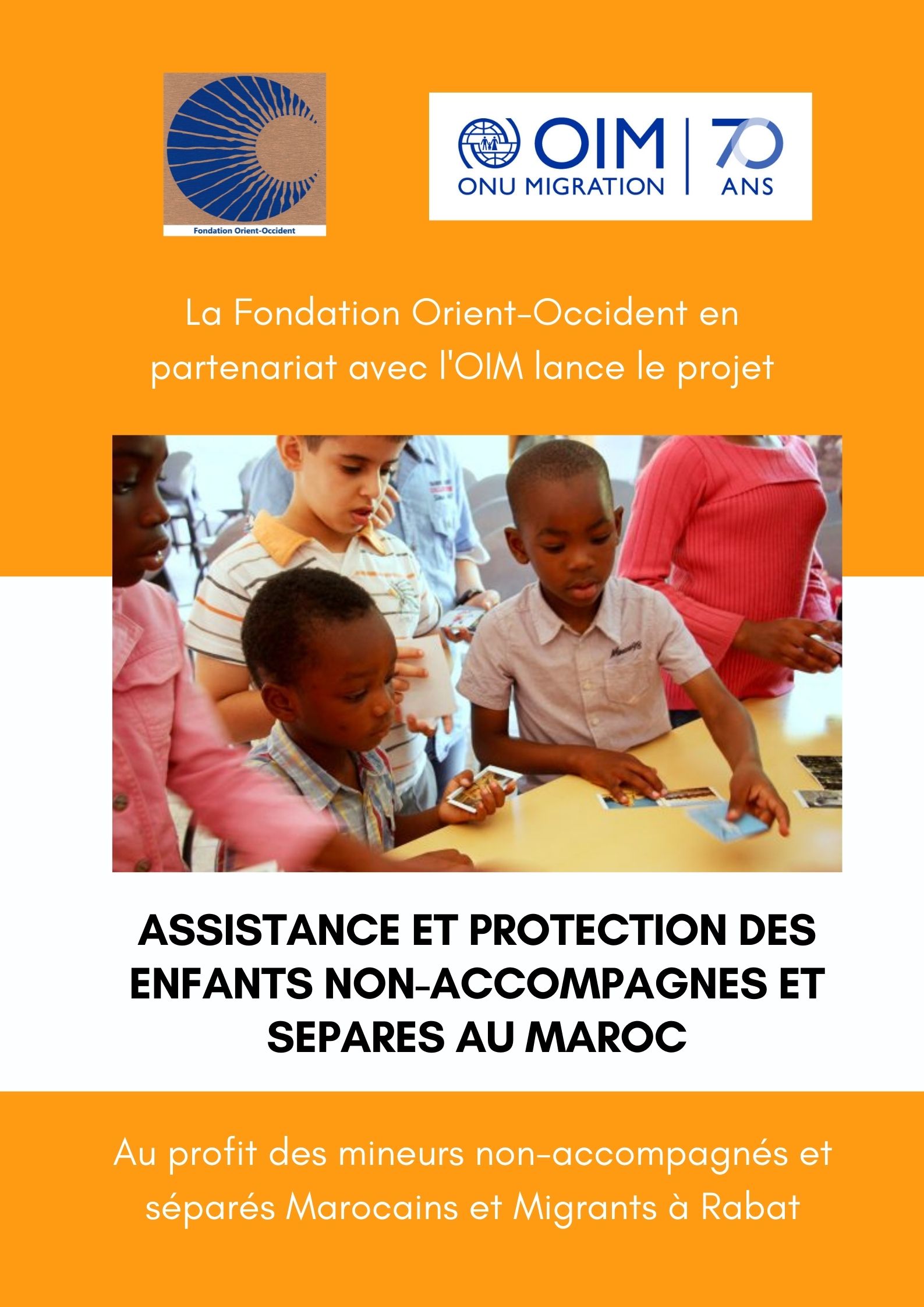 A project in favour of migrant and Moroccan minors in Rabat, providing different services in order to promote better protection and integration. 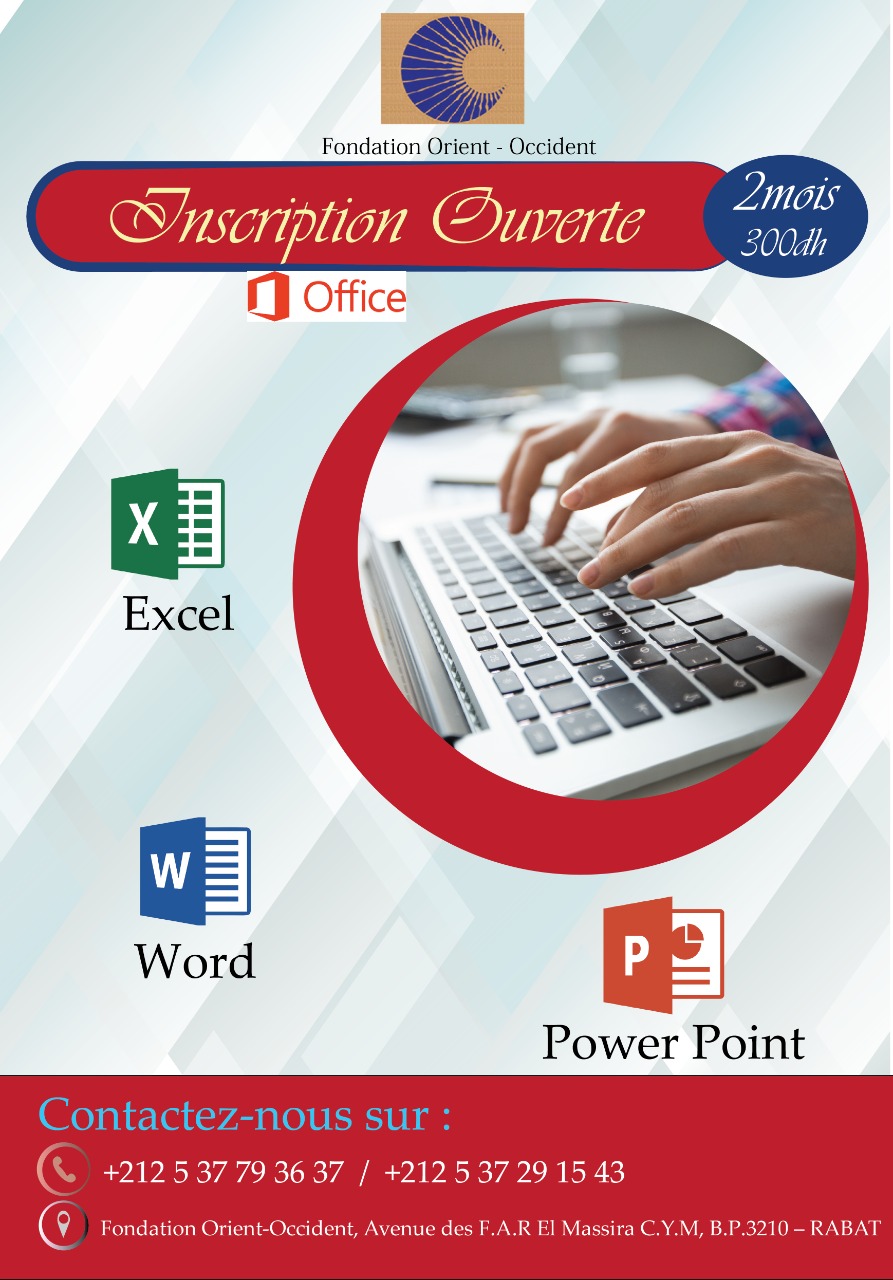 Informatics / office training organized at the Fondation Orient-Occident of Rabat.

Come and enjoy an informatics / office training organized at the Fondation Orient-Occident of Rabat. The training is open to all adults and will be held twice a week for a period of two months. Registration Price: 300 DH. Registrations at the reception of the Foundation of Rabat.

Realizing a new video for the Foundation in preparation to our 25th anniversary.

We thank SIGMA for the collaboration. 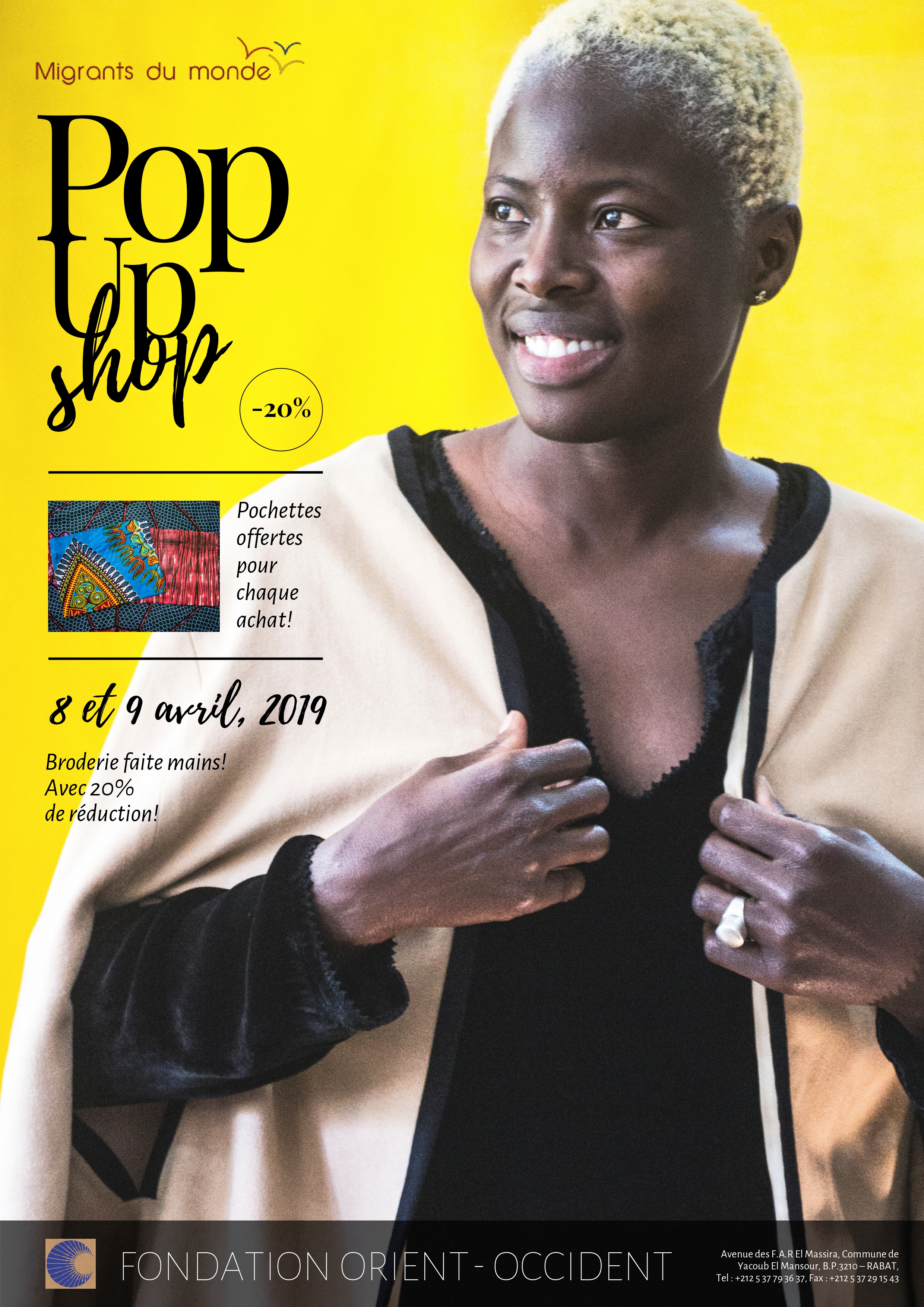 There will be a 20% discount on all items and a clutch bag will be given as a gift for each purchase. 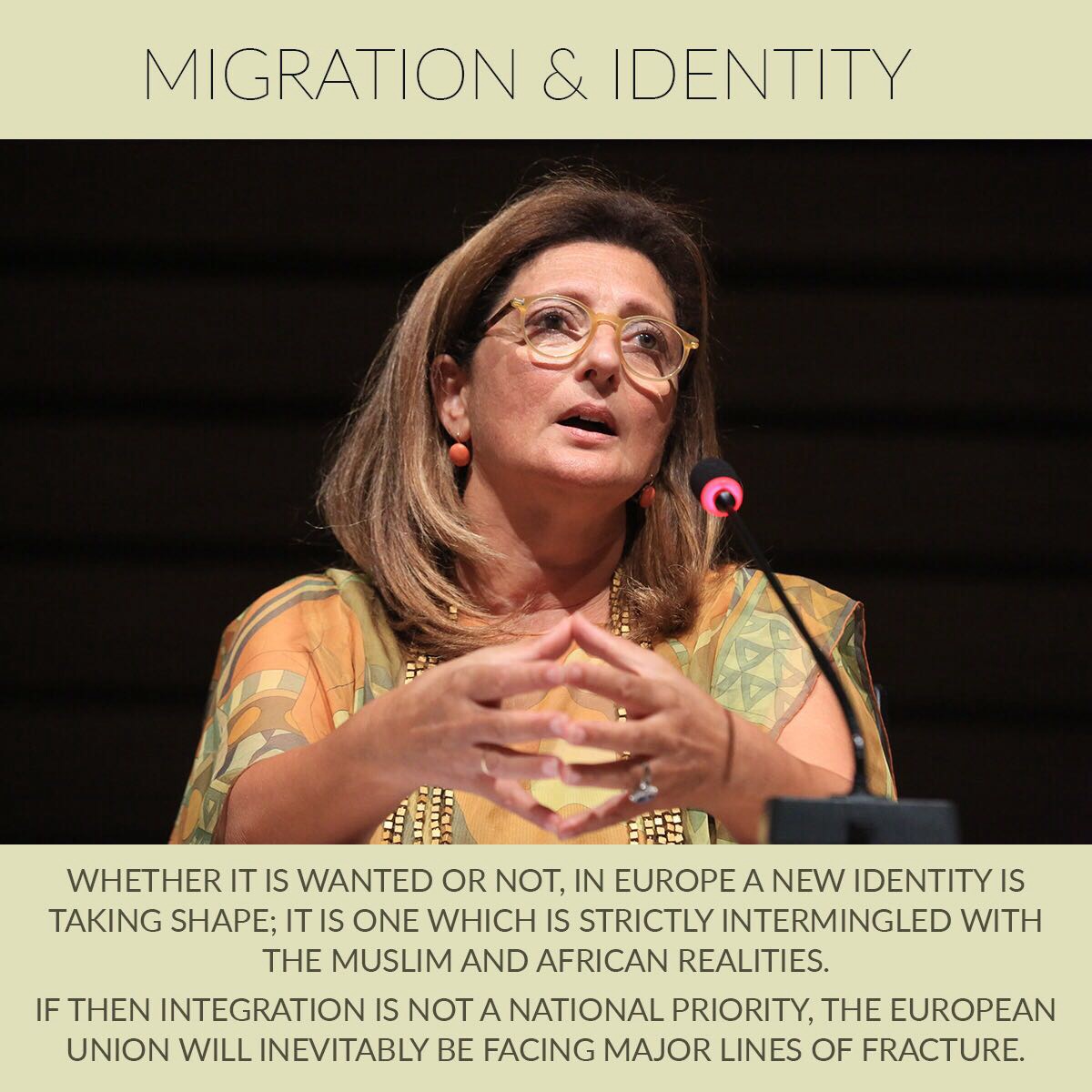 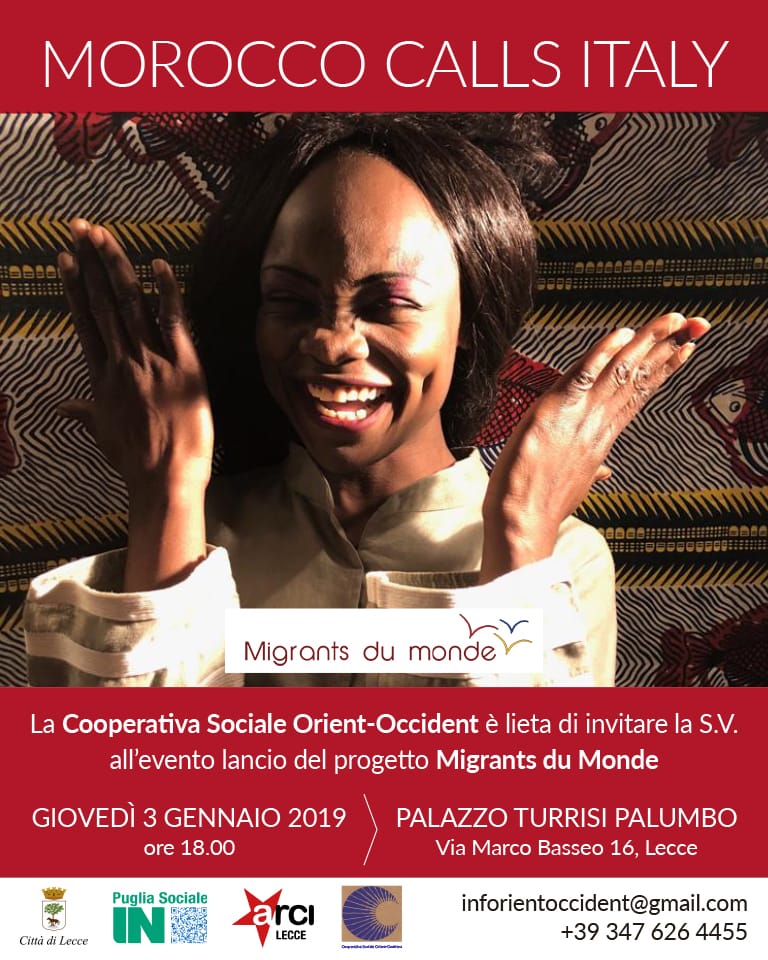 The Social Cooperative Orient-Occident, present in Lecce since 2017, will launch Migrants du Monde in Italy in partnership with Arci Lecce, that contributed financially to the launch of the activities and selected the migrant women who will participate in the initiative, and the Municipality of Lecce, which allowed to host the pilot project of the 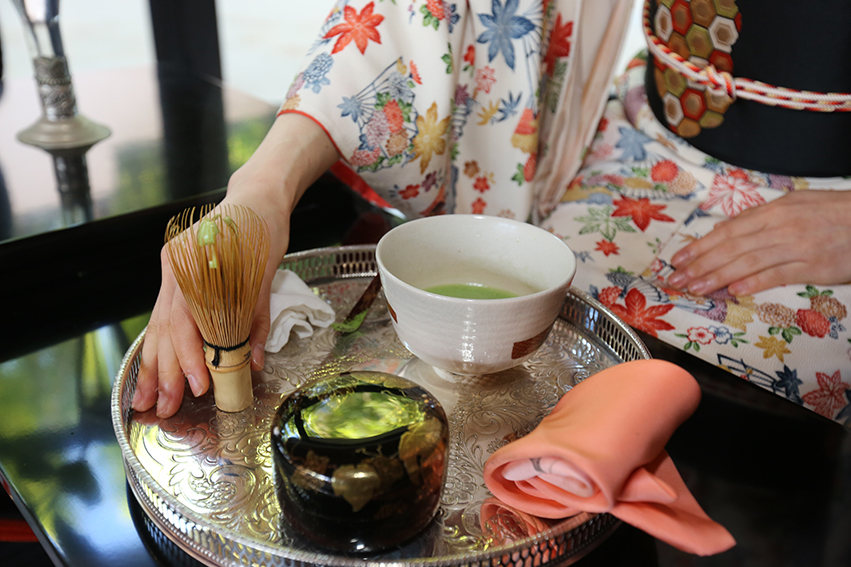 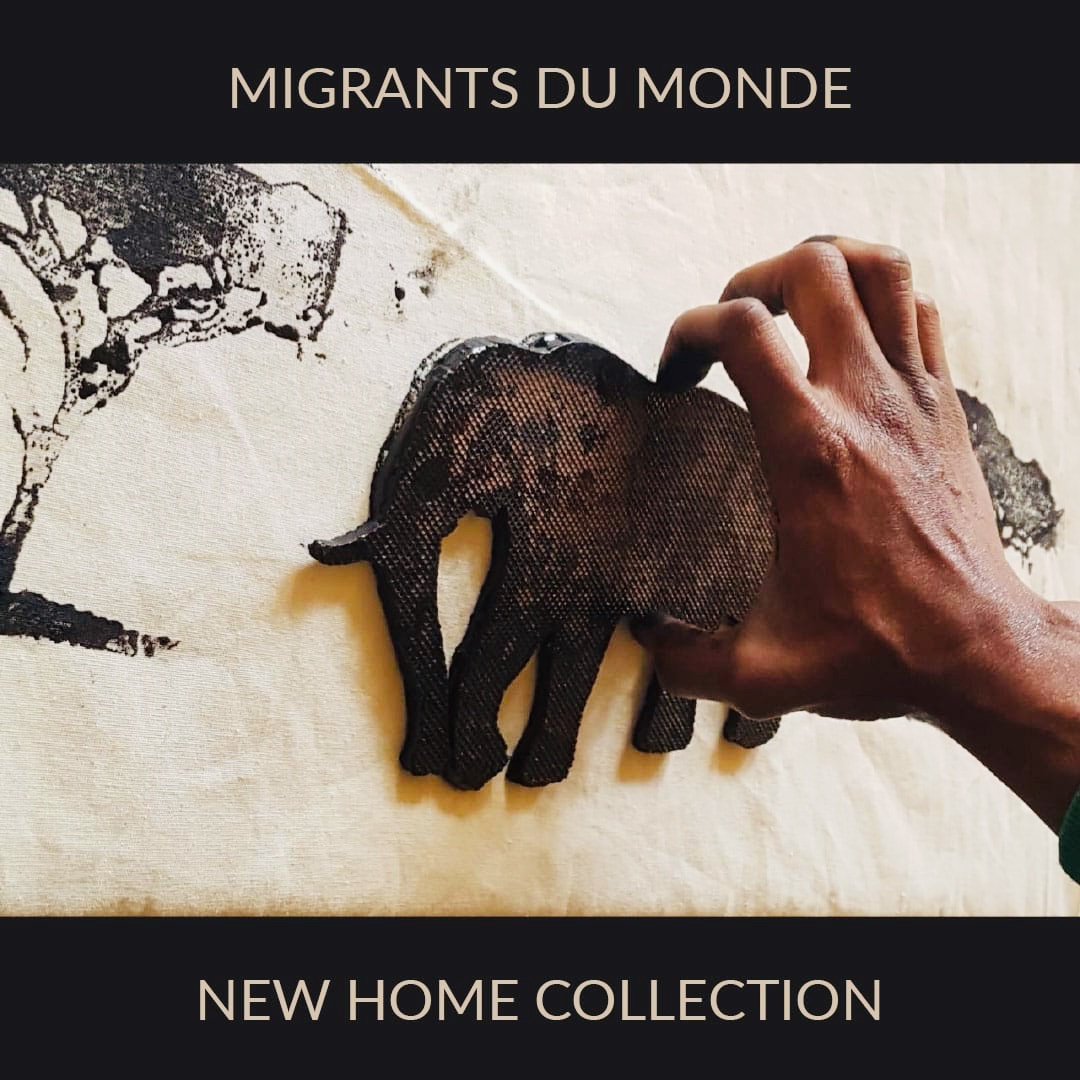